Best motherboards for Ryzen 5 3600 is currently the best processor for gaming thanks to its powerful multi-core performance (6 cores with 12 threads). Unlike the previous generation Ryzen processors, AMD has finally released the powerful Ryzen series that competes directly with Intel’s 9th generation processors.

The first to compete with the Intel Core i5 9600K is the Ryzen 5 3600, clocked at 3.6 – 4.2 GHz. It is a multi-threaded processor that performs very well in higher resolution games.

At the moment, thankfully, there are several motherboards as low as $ 70 that support the Ryzen 5 3600 and allow you to over-clock it, but it is very important to choose the right solution that will give you the performance boost to make a difference. I have listed the best motherboards that I think will do the job just fine without spending a lot of money, and if you look at a motherboard that isn’t listed, you can let me know in the comment section for discussion.

First on the list is ASRock’s B450M Pro4, one of the cheapest B450 motherboards you can buy right now. The good thing is that while it’s cheap, it has a very powerful VRM that will allow you to effectively over-clock the Ryzen 5 3600 for a nice performance boost. Since this is a Micro-ATX motherboard, you can install it in any micro-ATX system box that takes up less space on your desk. This board has a decent 6 + 3 VRM power phase, where 6 phases use doublers on the VRM MOS side, allowing you to over-clock the Ryzen 3600 with great stability compared to other motherboards at this price.

When we talk about performance at a low price point, it’s the B450 Aorus Elite from Gigabyte. This board only costs $ 100, but at the same time has similar features to the X470 motherboard. It is a full-fledged ATX motherboard with a layout similar to Gigabyte’s mid-range X470 motherboard. The only differences are some downgrades like the lack of SLI, built-in troubleshooting, and RGB here and there. It also works great for the Ryzen 5 3600 and has a powerful 11-phase VRM that uses a doubling technique for more stability.

The VRM is covered with aluminum heat-sinks and an I/O cap, enhancing its VRM aesthetics and performance at the same time. You can easily over-clock your Ryzen 3600 to a good degree using a good Ryzen cooler and achieve consistent performance. The board has 6 SATA ports for storage and 2 M.2 connectors for fast NVME SSDs, which use an aluminum heatsink to dissipate heat away from the SSD. The board also features RGB and ARGB headers to extend RGB lighting to devices such as fans and LED strips.

The first X570 motherboard I recommend for the Ryzen 3600 is from Asus and is the cheapest X570 chipset board currently available. The board does not have any fancy features, but it is still much better than the boards based on the B450 chipset. The Asus X570-P uses a VRM consisting of 8 + 4 or 12 power phases using doubling technology. The heat-sinks are basic, but should be sufficient for the Ryzen 3600 as this is not a power hungry processor with a TDP of only 65W.

It has 2 PCI-e x 16 slots and 3 PCI-e x 1 slots for expansion cards, 4 DIMM slots that support up to 128GB of RAM up to 4400MHz. For cooling, it has 2 fan headers and one AIO header in the middle, and for powering the processor, it has a 4 + 8-pin power connector, which I think is useless as the Ryzen 3600 is unlikely to use even one 8-pin power port when full load.

These are the motherboards among the point of top in the posting of Finaldesktop. These motherboards be useful for Ryzen 5 3600 additionally have go ahead highlights with large feel. 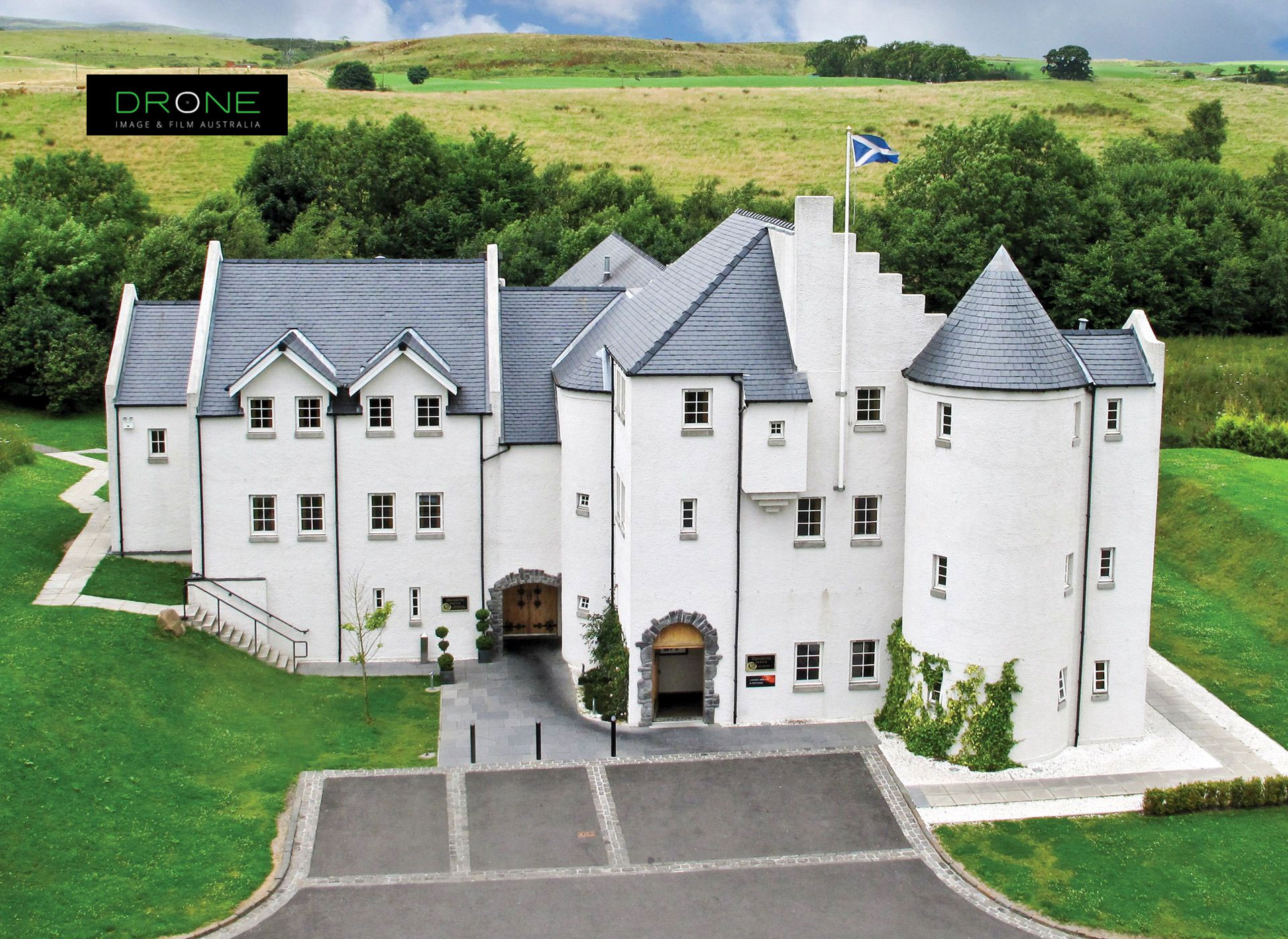 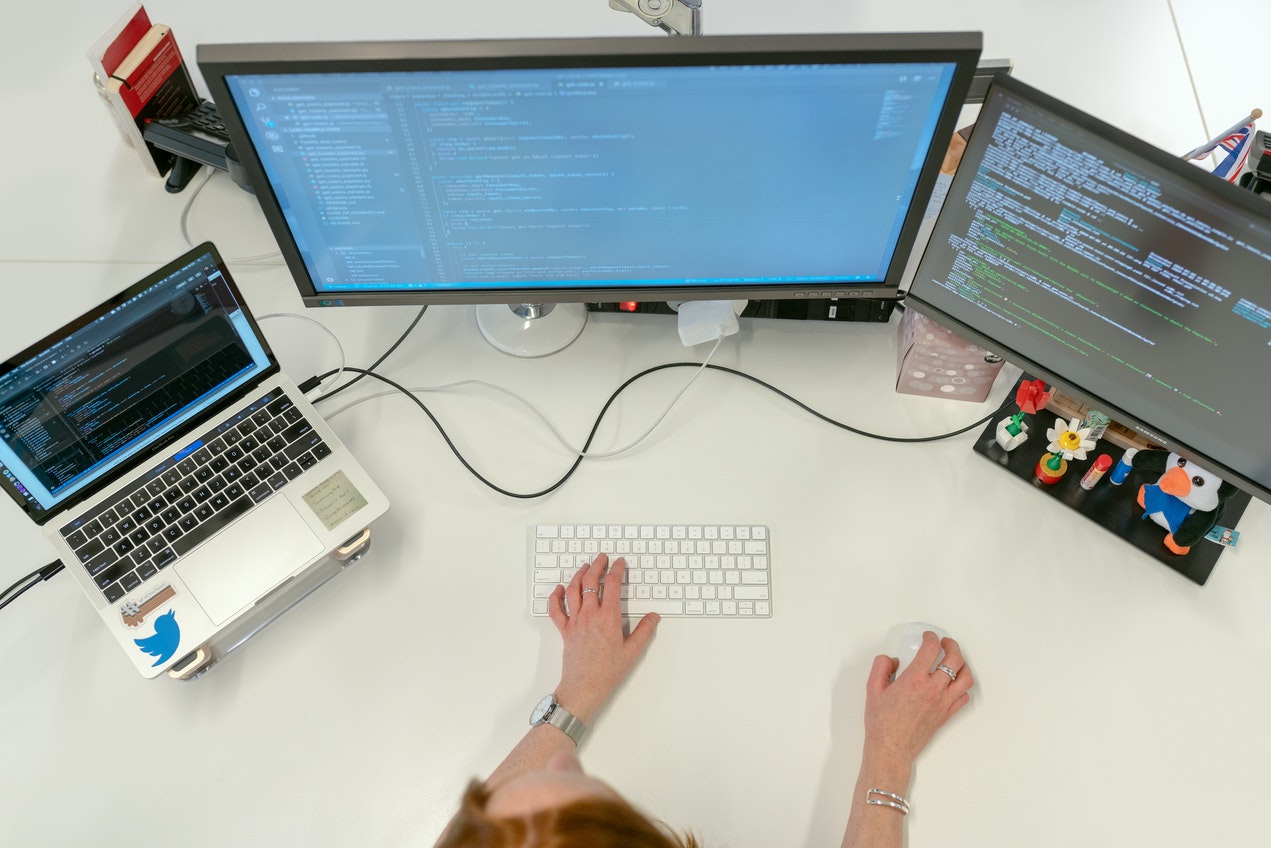 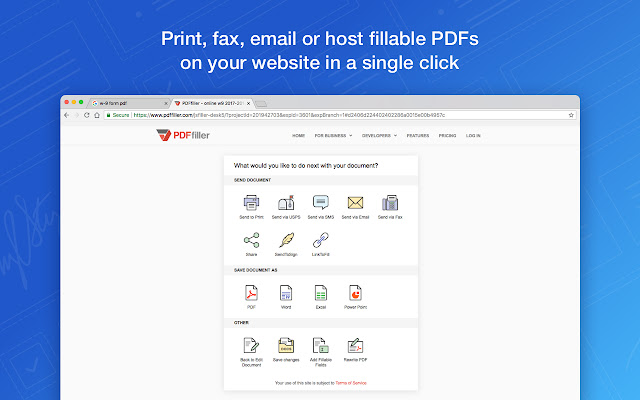 The 7 Best Document Editors for Professionals