Black diamonds exude a beauty that most of the coloured diamonds fail to offer. It holds a special place even when compared to colourless diamonds. Nowadays, with many women preferring black diamond jewellery as a statement of their boldness and uniqueness, it is becoming increasingly popular.

So here are some interesting facts about black diamonds that every admirer should know.

What is a black diamond?

Black diamond is formed from graphite, diamond, and amorphous carbon. It is polycrystalline and has a high density. It appears completely black due to the high number of inclusions it has.

They are also called carbonado, the Portuguese term for black diamond.

So, a black diamond contains millions of carbon crystals in them while a colourless diamond has a few of them.

Where are they found?

What is the history of Carbonados?

They were discovered in Brazil in 1840. During the initial days, it was considered unfit for jewellery making and more suitable for industrial use. The difficulty in cutting these diamonds was the major reason for this.

This popular misconception was blown into dust in 1996 when the founder of Swiss Watches started collecting men’s and women’s watches made of black diamonds.

Fast-forwarding to the present, these diamonds are gradually earning their place in the fashion industry, and even wedding rings made out of them are in demand.

How tough are they?

One of the most interesting facts about these diamonds is their toughness. They have a Mohs Hardness Scale reading of 10, indicating that they are harder than usual diamonds and difficult to cut and shape.

What are some interesting superstitions about Carbonados?

People from different parts of the world showed different reactions to these diamonds. In India, these diamonds were considered evil as they had a very close resemblance to the eyes of some creatures like snakes and spiders.

But, the case was different in Italy. When Indians tried to blame these diamonds for their problems, Italians found them to solve all their problems. They considered the diamonds powerful enough to save a couple on the verge of divorce or separation. It was believed that these diamonds suck the couple’s problems into it and thus give them a chance to start over.

Are these diamonds from outer space?

How much time does it take to cut a black diamond?

So from the above sections, it is understood that these diamonds are hard to cut and shape. But if one were to put this information in terms of the duration of the process, then it would be close to a year.

The carbon-graphite bonding in these diamonds is very strong, and hence all these pieces of jewellery made of them are a testament to the hard work of the lapidarist. 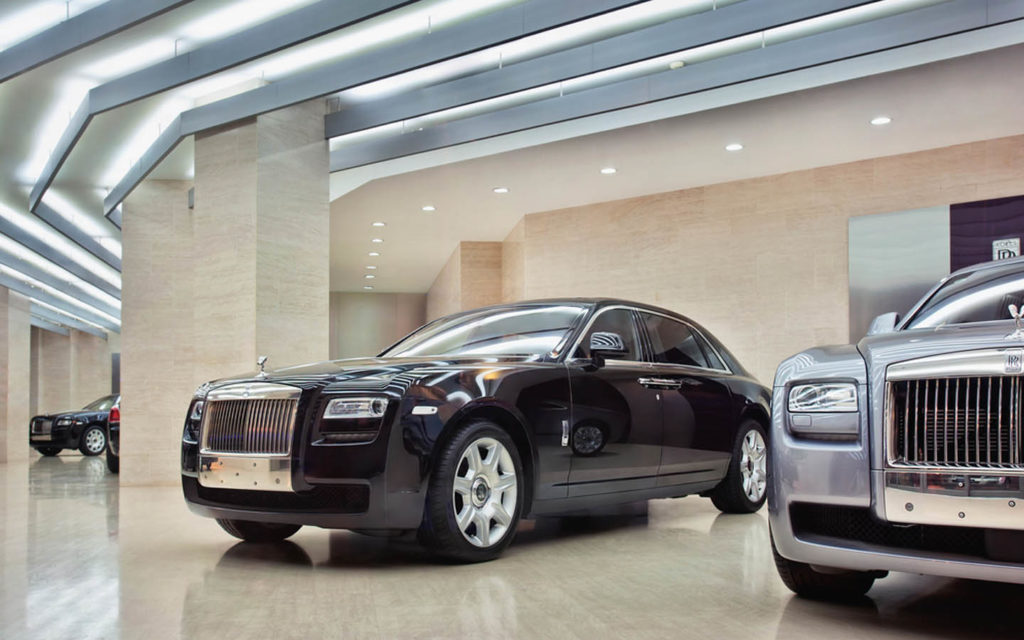 Renting a car in Abu Dhabi: what you need to know

Something Very Interesting About Display Packaging 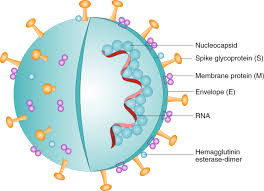 The New Normal of Packaging Industry beyond COVID-19