People who have been the victim of these urinary tract infections know better than anyone what a tough and painful experience it is. According to urologists, 50% of the women population experiences UTI once in their lifetime.

Urinary Tract Infections-What are They?

One of the most common types of infection is a urinary tract infection. UTI can affect all or any part of your urinary system such as your urethra, ureter, bladder, or even your kidneys.

These UTIs can be extremely pesky, irritating, and can cause disruption in your everyday life.

Some of the known symptoms of UTI are

But all this can be changed with this new study. This study looks for the production of vaccines that can prevent this medical condition from happening. Less risk can be good for people because it means that the cases of wrong antibiotic administration can also be minimized.

Duke researchers have described the possibility of the development of this new strategy that can reprogram the body to fight off those causative agents such as bacteria that can be the reasons for these infections in the near future.

Soman Abraham and Grace Kerby, distinctive scientists as well as Professor of Pathology, Immunology, and Molecular Genetics and Microbiology in the School of Medicine and senior author said in their papers that “Although several vaccines against UTIs have been investigated in clinical trials, they have so far had limited success,”.

“There are currently no effective UTI vaccines available for use in the U.S. in spite of the high prevalence of bladder infections,” Abraham said. “Our study describes the potential for a highly effective bladder vaccine that can not only eradicate residual bladder bacteria but also prevent future infections.”

When they tested these vaccination strategy links in mice, the results were highly successful. In mice, this proposed re-programming gives rise to an adequate as well as anticipated response. The study was able to observe that when the mice were infected with E-coli after the administration of vaccine strategy, the immune system got into defensive mode and started the production of repair cells. These repair cells are specialized in the healing of the infected tissue that is affected by the bacterial invasion. This vaccine strategy also alerts the immune system in producing the attacker cells that fight off the bacterias.

According to the lead author, this vaccine strategy most probably works well by teaching the bladder as well as the immune system to better their defense systems against these foreign invasions.

They studied that when they injected the vaccinations directly in the bladder where the residual bacteria were harboring. The vaccine antigen in addition or combination with the adjuvant that is known to boost up the production of bacterial clearing cells performed much better than intramuscular vaccination.

One of the key factors that should be kept in mind before such administrations of vaccinations is the site. The site is known to play a defining role in determining the efficacy level of the applied inoculations. So when the bladder was immunized with the vaccination, the immune system was more attentive and put up a great fight against the invading microorganism.

The scientists who are a part of this research are hopeful for its effective transmission from mice to humans. This is mainly because of the fact that the components that were applied to mice had those components that were safe to be used on humans. They are also hoping to speed up the trial process so that the fruitful results of these studies can be applied to humans.

UTIs are extremely painful medical conditions that make the patients unfit for everyday activities. With the help of the right vaccination, we can even lessen down the chances of its occurrences. In case you are still suffering from the onset of UTI or its effects on your body then you should be sure to consult your primary healthcare advisor in such cases. 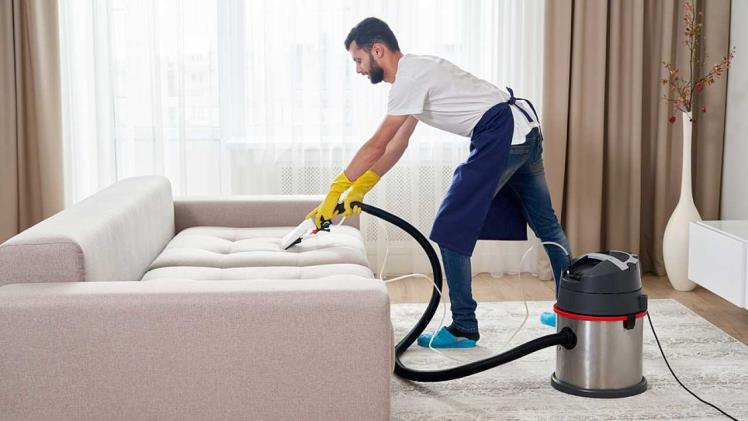 The Ultimate Checklist for End-of-Lease Cleaning 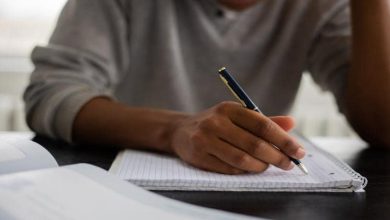 How to Get Your College Application Essay Ready for Submission 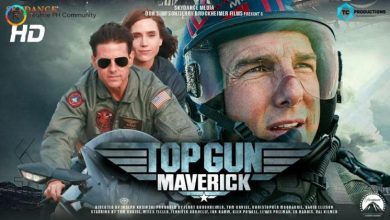