Ruby on Rails, sometimes known as “RoR” or just “Rails,” is an open source framework for Web development in Ruby, an object-oriented programming (OOP) language similar to Perl and Python.

This mature technology brings a whole set of advantages that convince developers all over the world to use Rails for their projects:

The don’t repeat yourself (DRY) principle lies at the core of Ruby on Rails development. According to this principle, developers should avoid duplicating code and rather isolate functionality in small functions or files. Thanks to this approach, RoR code is modular and hence easy to understand, read, and debug.

The philosophy behind Ruby on Rails is often described by referring to the software design paradigm convention over configuration. Its definition is simple – it’s an app design paradigm that attempts to decrease the number of decisions that a developer needs to make. The framework is composed in a way that decreases the number of decisions a developer has to make while keeping the framework itself flexible and easy to customize.

Also, Ruby on Rails has reusable, easily configurable components called gems that can be used to cut down development time.

Generators in Ruby on Rails allow you to automate basic CRUD functions, while gems can be used to implement typical features such as authentication or payment integrations. You can easily find a gem that offers the functionality you need in RubyGems, a huge collection of gems for every occasion.

Rails creates a test directory for you as soon as you create a Rails project using rails new application_name. By default, every Rails application has three environments: development, test, and production.

With the sixth version of the RoR framework, developers can conduct parallel testing using the parallelize method. This greatly speeds up RoR app development and testing time, since multiple subcomponents of an app can be checked simultaneously.

Ruby on Rails has a vibrant and large community of talented developers who help make the framework better. This means you have a large pool of talent when it comes to finding developers for your project.

Additionally, developers contribute to the community regularly by detecting issues and submitting them on the Ruby on Rails GitHub page. In turn, the RoR development team actively fixes bugs submitted by users.

The huge collection of gems is another testament to the activeness of the Ruby on Rails community. The number of gems on RubyGems has passed 10,000 and keeps rising.

Ruby on Rails developers regularly share their experience and knowledge with the framework. There are thousands of tutorials and explanations of the framework’s quirky moments as well as many offline and online events for developers.

Ruby on Rails is highly flexible and works perfectly with most modern technologies and frameworks like AngularJS, Ember, and React Native. Thanks to this, developers can separate layers of the app and use multiple technologies when building web apps.

Ruby is good for scaling products.

First of all, Ruby supports caching out of the box, meaning you can view fragment caching within your app’s code and can use Redis as a cache store. You can also use a remote multi-server automation tool such as Capistrano, which automates the pushing of new application versions to your deployment location. Rails also lets you use the cloud infrastructure framework Chef, which itself is written in Ruby. Chef can help you manage infrastructure dependencies, create folder structures, and bootstrap the entire system or update system configurations with a minimum of commands.

Another thing that makes Ruby on Rails a good choice for a project that needs to scale is the way it works with background jobs. Queueing tasks such as email confirmations after new users register in the system is important for a smooth user experience, and the bigger your product is, the more crucial background jobs become to its functioning. In Rails, it’s possible to set up background jobs using Sidekiq or Resque.

Also, the sixth version of the framework has finally brought out-of-the-box support for multiple databases. Now, when the number of users and hence the quantity of stored data grows, you can easily add a new database to your app. On its official page, Rails has a step-by-step guide on how to add several databases to a Rails app.

The Ruby on Rails team works hard to come up with built-in solutions to common web security issues. For instance, with the sixth version of the framework, released in August 2019, the Rails development team introduced several security enhancements that protect a web app from DNS rebinding attacks and cross-site scripting attacks.

Ruby on Rails has detailed documentation on how to fight common security vulnerabilities. You can also find a number of gems that provide an additional level of security for your Ruby on Rails (RoR) web application.

I’m currently working as a Software developer with Adreno Technologies. I have a great passion for Software Management Systems and understanding of analyzing MySQL queries for performance and writing queries that will scale well. Apart from Software Development, I have focused on investing my efforts on hire ror developer India, Business Intelligence, and Verification of Software Systems, Business Process Management, Case Management, Intelligent User Interfaces.

IT is a vast area on which many activities intersect! You can choose to perform only simple troubleshooting 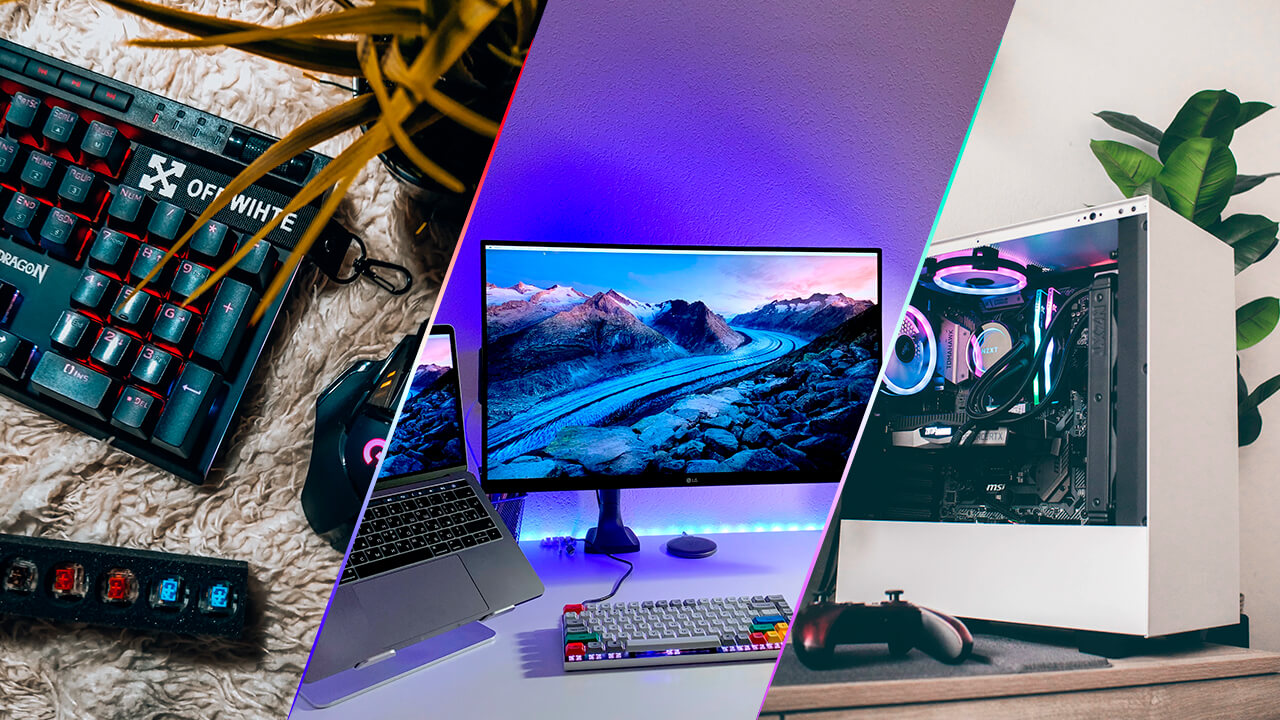 Things you should know before buying a high end PC 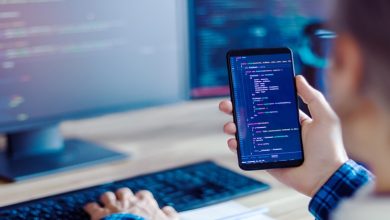