With the vaping industry expanding now more than ever, choosing e-liquids and e-cigarettes from many choices can be a daunting task. Firstly, one needs to have a clear idea of all the components involved in vaping and its functions. Secondly, it is equally important to know the functional differences between each of these components.

With reputed vape kit manufacturers like Innokin coming to the fore in Australia, mouth to lung (MTL) vaping has become an exhilarating experience for beginners and experts. However, one’s vaping habits will only determine which kit one requires. For instance, regular vapers will require vaping devices with good battery life and excellent build quality.

This article will provide you with all the basic information that you need to know about vaping and its components.

During vaping, an electronic cigarette converts e-liquid into vapour which is inhaled and exhaled by the vaper. Batteries power e-cigarettes, and they carry cartridges that contain nicotine and chemicals. It is widely considered an excellent alternative for smoking since vaping devices contain very little nicotine while compared with traditional cigarettes. The results of the research conducted by Public Health England verify this argument.

COMPONENTS OF AN ELECTRONIC CIGARETTE

Breaking down the constituent components of an E-cigarette will help you understand the functions of each part.

The batteries provide the heat energy required for vaporizing the e-juice. They are usually non-removable in entry-level e-cigarettes, whereas high-end vaping devices come with replaceable batteries. The bigger the size of the battery, the lengthier the duration of a single vaping session.

E-liquids are contained in the cartridges (clearomizers and cartomizers), and their heating occurs in the atomizer. They are available in multiple flavours, types and strengths. The most common ingredients include VG, PG, Nicotine and flavourings.

The nicotine content in different e-juices can vary: 0mg denotes the absence of nicotine, 6mg denotes that the density of nicotine is low, whereas 12mg and 18mg denote medium and high-density nicotine, respectively.

Batteries also power the atomizer. It is the part of the e-cigarette where the wick and the heating coil is housed. High-end devices allow the vapers to choose separate atomizers and RBAs, whereas the atomizer is built into the tank in basic models. The e-juice should be carried to the coil from the tank for heating to take place. This is the function of the wick.

Wick is normally made of ceramic, cotton, or steel mesh. The wraps of the heating coil determine its resistance and the quantity of heat generated by the e-cigarette. Heating coils are usually made of Kanthal and Nickel.

Two popular methods are mouth-to-lung (MTL) and direct-to-lung (DTL). As the terms suggest, MTL vaping follows the vapour drawing first into the mouth and next into the lungs. Innokin has been a major manufacturer of MTL vaping devices since its inception in 2011. DTL vaping is widely followed by experts who prefer an intense lung hit. 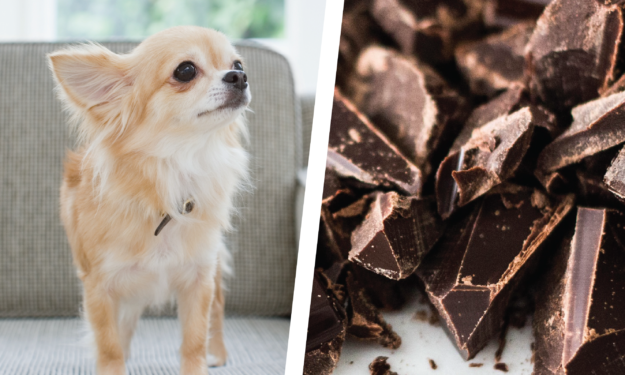 Why Chocolates are Sweet Poisons for Your Pet Dog.

Super 13 Heart-Healthy Foods that are Great to Have 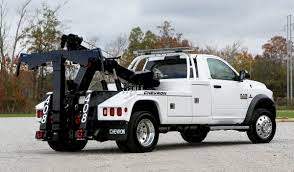 6 important benefits of hiring the Truck Towing service in Doha

Is It Worthy to Have a Herringbone Flooring?