What do you think freelancers should charge for different projects? How much do you pay? Are you getting a good deal, and if you are not, how can you find someone to work for less.  Failure to find affordable, quality freelancer developers would definitely hurt profit growth. Learn how much freelance developers should charge using our quick and accurate guide.

If you’re in the process of recruiting a freelance developer for your web project, you need to know what to pay them. There’s no easy answer to this as a lot depends on where in the world you are and how good they are.

We know that most decisions are ultimately made based on price. So, if you want to get your project finished as quickly, and as profitably, as possible, then lowering the price may be tempting – but it could come back to haunt you.

If your business is growing, or you have customers with demanding deadlines (or both) then trying to rely on your in-house expertise (if you have any) probably isn’t feasible. Letting go of an in-house developer and contracting out some work could be the best option.

A great freelance developer is bound to cost you some money. The main questions that you might have are: how much is it going to cost me? What should I be paying for? Am I being taken advantage of?

In this post we’re going to take you through a few of the basic areas that freelance developers charge for, and give you some advice on how to make sure that your freelancer or agency isn’t ripping you off.

When you hire a freelance developer, there are three options you can go with – per project, hourly or fixed price. We personally prefer the option of hourly rate as it gives you some flexibility in working hours. A flexible development process can produce better quality and productivity. You get exactly what you want and don’t have to spend time on things that don’t fit your vision or strategy.

Fixed-price projects are typically good for well-defined, simple tasks. If you don’t have a lot of technical flexibility, this can make sense. The price is set when the project begins and it never changes throughout development. For example, if you have a very well-defined task such as installing an API for your existing online store.

As a rule of thumb, fixed pricing does not work for projects characterized by uncertainty like building a customized web application from scratch. In order to mitigate the risks related to such projects, flexible development models are recommended.

The average hourly rate for a freelance developer ranges between $25 and $300 per hour. However, note that the rate can vary depending on the kind of work they do and the technologies they specialize in. You should look for a top-rated freelance developer who can not only provide you with a comprehensive solution but also give input on your business practices and oversee the project as it moves forward.

Freelance web developers are paid on a per project basis. The client is aware of what they’ll be paying upfront irrespective of potential changes and project duration.

For example, if you need a website for your business, this could cost you anything from $2,000 to $10,000 while an API can cost as high as $20,000. This would include the cost to set up, design, build, installation, support and content.

Factors that determine the cost of freelance developers

When you start searching for freelance developers, it doesn’t take long to realize how different the prices are from one developer to another. Freelance developers can charge as little as $10 per hour, or as much as hundreds of dollars per hour. Why such a large range? You may be wondering why that is. What factors affect how much a developer charges?

How much freelance developers cost has to do with the market. The more advanced their skills and the more tasks required to be completed, the more likely you would pay more and typically by the hour. As a client, it’s hard to understand why someone would want to work for someone else for less money. But the reality is that a cheap freelance developer doesn’t always equate to a happy ending – more often than not it might cost the client more down the road.

Freelance developers usually get hired for their technical ability and knowledge of tech stacks. The more hours spent programming, the better informed, skilled, and efficient a freelance developer would be about their job. Experience also means they also may have had previous projects similar to yours, which gives them an edge in completing your project without fuss. For this reason experienced freelancers are sought after which makes them charge a premium.

Freelance developers price their services based on their technology stack required to complete a project. A good tech stack will have a mix of PHP, Ruby on Rails, and other technologies that are popular for their speed and precision. The difficulty in acquiring the tech stack, the cost of skill acquisition, and the demand for the skills that make up a stack adds up to influence cost. Full-stack developers tend to cost more than say developers that specialize in only the front-end or back-end process of software development.

Freelance developers tend to demand lower hourly rates for projects requiring a long duration to complete. They know the money would add up.

The more tasks involved in a project the more that project is likely to cost more.  For example, building a web application from scratch involves various tasks like planning, designing, building, launching, testing, fixing bugs and so on – a developer would charge you more for a project like this than for just fixing bugs on an already existing program.

If a freelancer has a favorable bias for working on a project either due to relationships with the client for example if the client is a family member or friend or if the project is for a non-for-profit cause the developer identifies with, he/she might charge lower rates.

Some projects are straightforward, requiring minimal skills to handle. For such projects the rates are less than complex projects.

. Previous work history with a client

Based on  previous experience with a client, a developer can give discounts on how much they would charge for a project. In some cases also, as a marketing tactic, freelance developers might charge new clients lower rates to win a project bid.

Hiring a quality freelance developer when you are creating a new app or website is priceless and crucial to your success.

Not only can it determine whether or not you will be able to make your business idea a reality, it can also directly influence the quality of your product.

You can get yourself into trouble if you pick someone who is not qualified to do the job correctly. Not hiring the right person for this role can lead to mistakes and loss of money through unsuccessful projects which can be difficult to rectify. You also don’t want to spend money on hiring someone, only for them to go ahead and immediately quit once they realize how much work needs to be put into your project.

Furthermore, freelance developers are not all alike. Whether you need a full stack developer, backend developer, front end developer or support engineer, it is important to see how well they fit into your team. Compatibility can make all the difference so that your developers as a whole become more productive and successful.

Plus, because technology keeps on changing quickly, it means there is always something new. Developers who are experienced have a lot to teach and implement about the latest trends in the programming and development fields.

Despite all of these benefits of hiring experienced and highly-qualified developers, hiring top talent can be hard whether you’re a startup, a hiring manager or a veteran CTO. It has become a notoriously competitive market to find good developers and designers at a reasonable price. 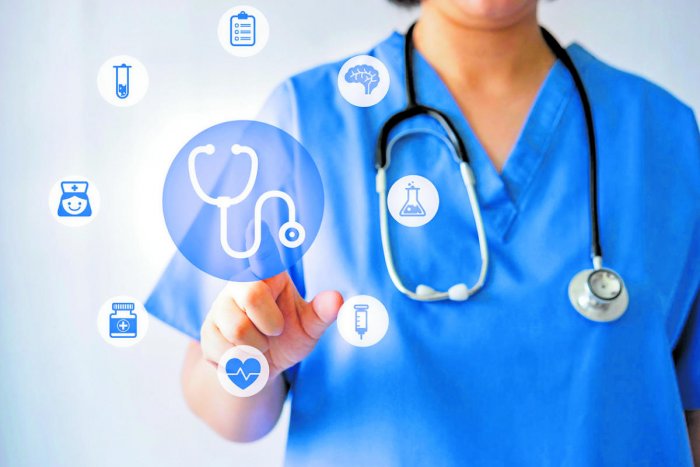 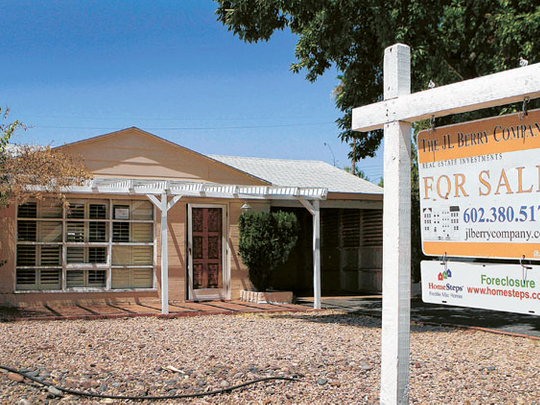 Don’t Rush Buying a Home: Reminders Before You Make a Decision 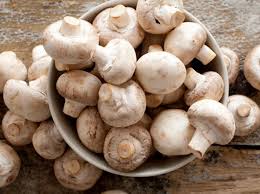 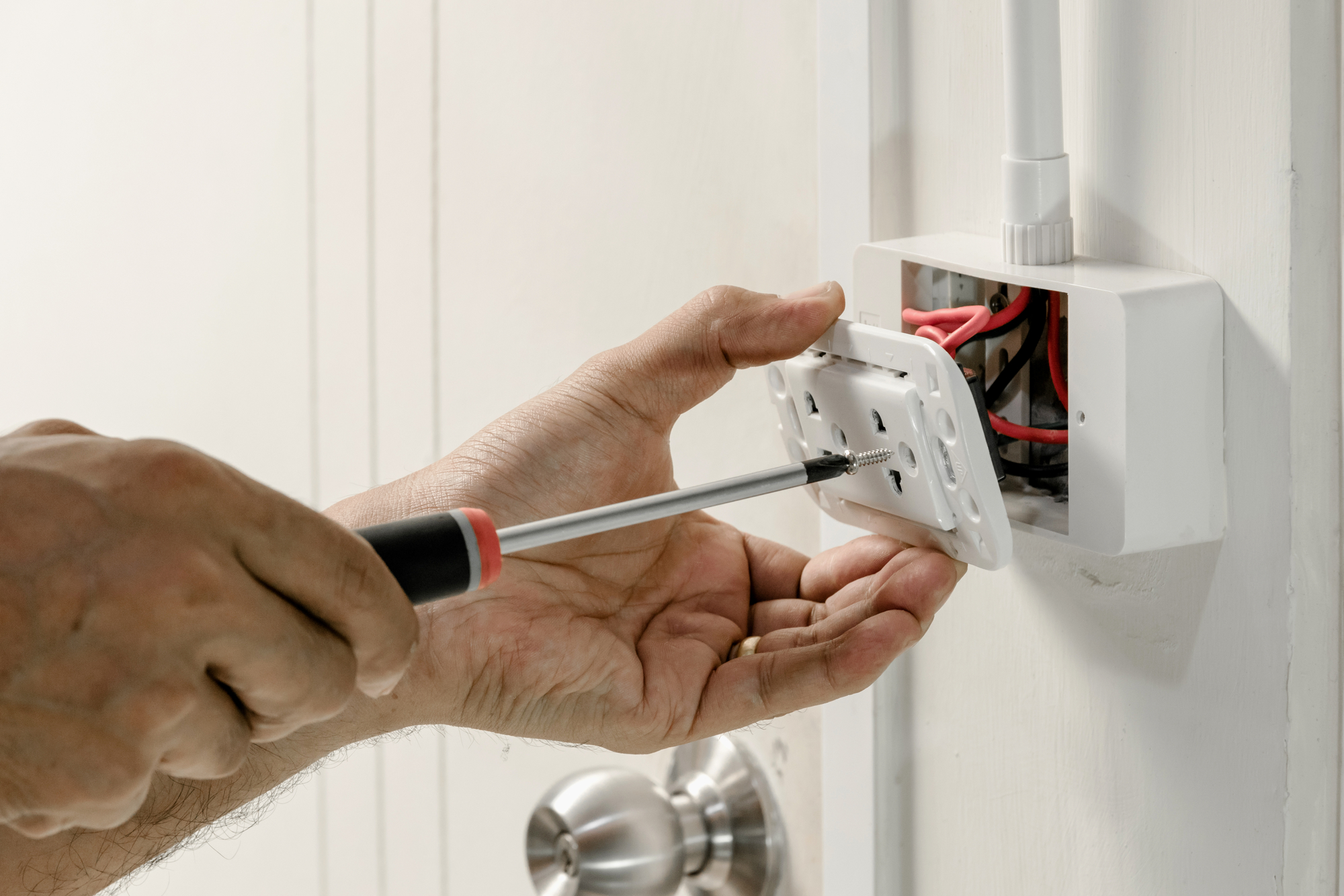 What Types Of Electrical Services Are Available?