Over-the-top or OTT are popular for its streaming content. However, OTT also has other forms. Basically, OTT is content that is delivered online. The content can be video, audio, and other forms of media content. OTT companies use network provisioning tools to keep their workflows and systems working in automation with minor errors.

OTT providers deliver content online without the meddling of a multiple-system operator which was supposed to be the entity in charge of controlling or distributing content. The internet provider is not the one controlling the copyrights, redistribution of content, and the viewing functionalities of OTT content. The internet provider can only know the Internet Protocol (IP) packets.

OTT services can be accessed through websites using laptops or personal computers. Users can also access it through their mobile devices by downloading or installing apps, as well as on Smart TV platforms, video game consoles, and other digital media players. OTT services utilize network provisioning tools to provide a seamless and smooth service to their subscribers.

The access is under the control of a video distributor. The content access can either be through an OTT dongle connected to the phone or app. A dongle or box can be connected to a smart television set and personal computer. The access is managed by network provisioning tools commissioned by the provider.

Many people around the globe are transitioning from traditional television to OTT television. One of the dominant players in the streaming industry is Netflix. Since it entered the market, it became one of the most disruptive players in the industry. Netflix has garnered attention as people are looking for entertainment on the internet. It has expanded their content library.

Hulu operates in ad-supported nature where it allows the viewers to watch any video content including movies and TV shows for free. Hulu spent over US$2.5 billion with its content in the past year and gained US$1 billion revenue. Hulu also grew their viewership base to over 54 million unique viewers.

OTT messaging is also referred to as online or instant messaging. Third parties provide OTT messaging which is used as an alternative to other messaging services. The app has to be connected to the internet for the user to be able to use the service.

Viber is a platform that provides instant messaging and voice over IP or VoIP. Users register to the platform using a cellular phone number. The service can also be accessed on desktop devices without the need of a mobile connectivity. Additionally, its instant messaging features allow the users registered on the platform to exchange video or images. It also provides mobile calling and international landline calling service with Viber Out.

As a freeware app, Line is used for communicating instantly on electronic devices. These devices can be personal computers, tablet computers, and smartphones. Line users can exchange audio, video, or image.

OTT video and voice calling provides messaging through the form of video or voice content. OTT messaging and OTT video/voice calling can be found in the same platform. Viber provides audio but the video feature can only be done when the recipient accepts the call.

Whatsapp is a freeware app that offers VoIP and messaging services. Whatsapp lets the user to send voice and text messages over the internet. They also provide video and voice calls. Users can also send documents, images, user locations, and other types of media. Whatsapp runs on mobile devices which has to be connected over the internet. Whatsapp requires the users when providing a mobile phone number to be able to register on the service.

Skype is a telecommunications app wherein it specializes in the provision of both video and voice chat. Skype can be used with devices connected to the internet. These devices can be mobile devices, gaming console, Smart TV, computers, laptops, and tablets. Skype is also covered by the OTT messaging service as the platform allows users to access instant messaging. Similar to other platforms, users may also send text, audio, video, or photos to another person with a Skype account.

How Does Business Electricity Pricing Work? 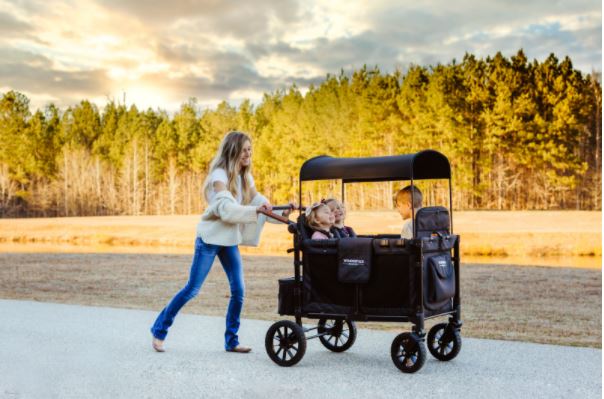 The Pros and Cons of Wagon Strollers- Are they better than Traditional Strollers? 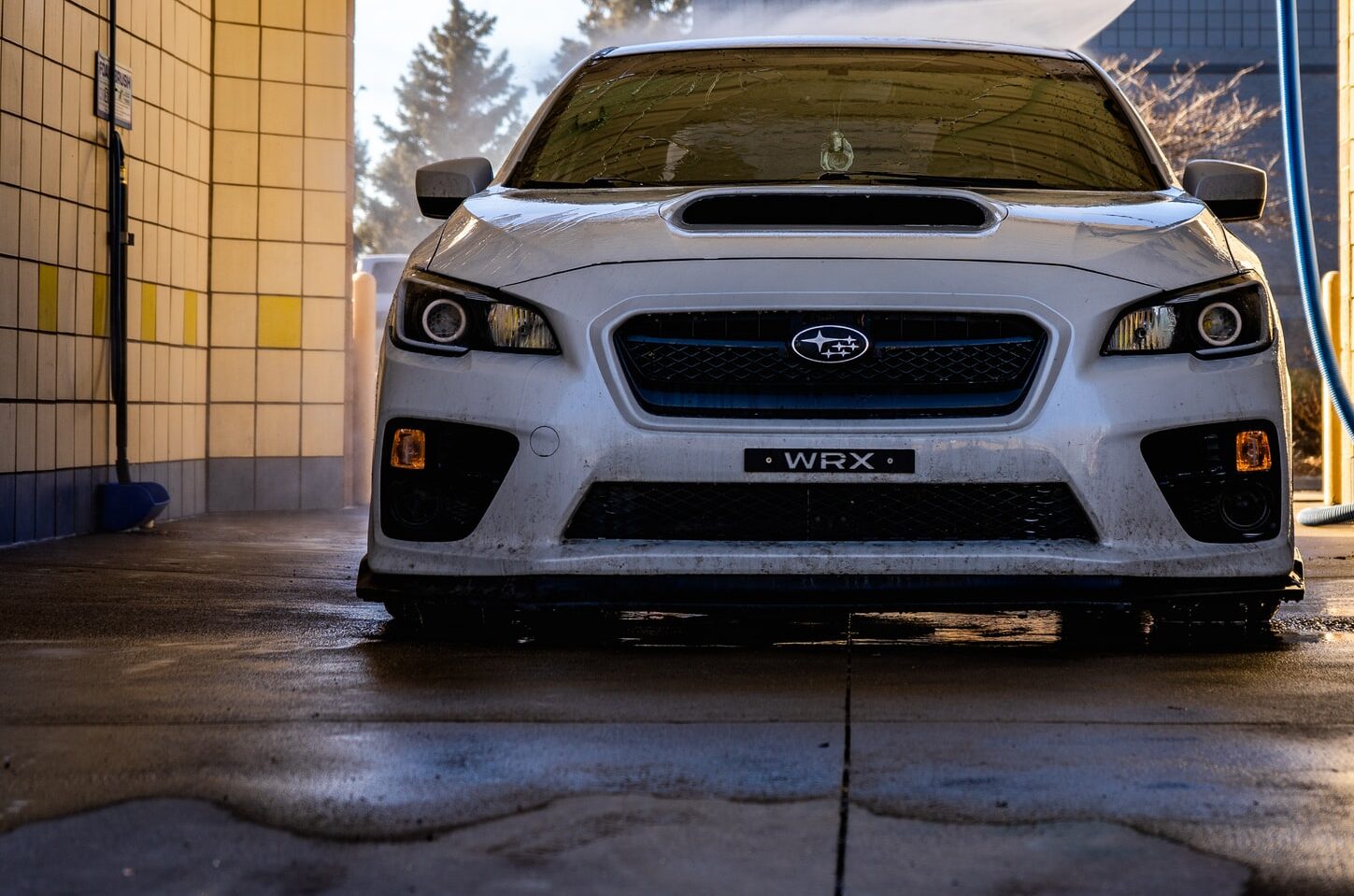