The significance of maintaining a spotless cleanroom environment and having a reputable cleanroom hmi cannot be overstated. Cleanrooms are evaluated on how clean they are according to a stringent standard, which must be adhered to at all times.

The repercussions might be severe if cleanrooms do not continue to meet the standards for their level of cleanliness.

Cleanrooms are evaluated according to the ISO standard, which limits the total number of particles found in an air sample taken from within the cleanroom. The ISO standard encompasses several tiers, each of which is differentiated from the next in terms of the operations carried out in the space in question.

Compounding medicines or sterile preparations are subject to a standard known as USP 797, which must be adhered to in any room that performs any of these processes. The USP 797 requirements are most often observed in pharmacies since their ultimate goal is to assist in maintaining customers’ safety.

A cleanroom facility was responsible for producing the anabolic steroids injected into many patients as part of their standard treatment. Unfortunately, many of these individuals developed abscesses due to the fungal and bacterial contamination that occurred with the steroids. While this is a terrible circumstance, it very easily might have been even worse.

The Food and Drug Administration (FDA) recommends that all cleanrooms adhere to prescribed procedures. Cleanrooms come in a wide range of dimensions, and all require strict adherence to established protocols to continue operating effectively.

It is necessary to clean the surfaces, wipe the floors, and perhaps do maintenance or cleaning on the equipment. Different protocols must be followed, such as how to dress appropriately and enter and depart the cleanroom correctly.

In addition, the assessment from the FDA demonstrated that several of the room’s surfaces had been discolored and had not been cleaned using the necessary methods. The worst part was that a lyophilization machine was leaking oil from the engine, and all that was done to clean it up was to lay a paper towel below it to soak it up.

All of these variables, from failing to clean regularly and in an appropriate manner to failing to follow a defined method, resulted in disastrous outcomes. Other incidents involving contaminated materials from a plant in New England were responsible for hundreds of individuals illnesses and more than a dozen deaths. Maintaining a clean environment by carefully following the prescribed procedures is of the highest significance.

Cleanrooms are carefully monitored and regulated settings that adhere to an exhaustive list of sanitation standards. Recognizing that there is the potential for extremely serious outcomes in the cleanroom if these procedures are not adhered to.

Keep in mind that you must constantly follow the processes to maintain an acceptable level of operation in your cleanroom. 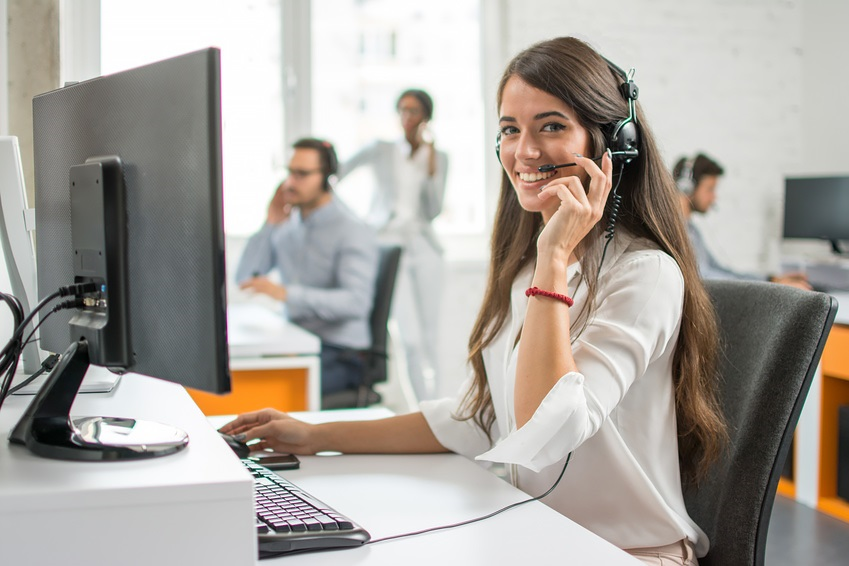 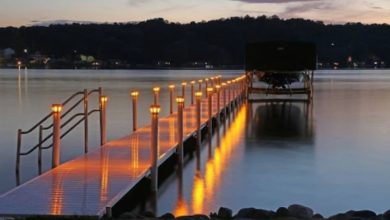 Why You Should Consider Installing Solar Dock Lights?