What makes your readers care about your characters? What is it that makes you love you passionately or hate you deeply? What keeps the reader glued to your pages? How do you create a sentimental bond between real people and others that only exist because you have created them?

Stephen King has a phrase that illustrates this phenomenon quite well:

Good horror books triumph with readers because you identify with their characters, you know them, and you care about them. I like to say, “It’s because of the people, you idiot – not because of the monsters!”

When you see yourself, or someone familiar, reflected in a fictional character, the chemistry is instantaneous. It’s like meeting a stranger and having the immediate feeling that you will always get along.

The situations that the character goes through and the decisions he makes will strengthen that bond with the reader. If, in addition, the situations they go through remind us of our own experiences, that bond will be much closer.

Some experiences are, in some way, universal, who has not lied to protect themselves? Who hasn’t had to choose between what is right and what is tempting? Who has not wanted to be loved? Some situations are closer, like that of a single mother struggling to support her family and who is willing to do whatever it takes to get it. Or simply, the empty existence of someone with no future that could be you: unemployed, fed up with your studies, friends that don’t fill you up…

Identifying with someone creates a very powerful bond. The reader wants to identify with the characters and with the lives they lead, they need to know that they feel the same as them, that they suffer like them. Those are the characters they take with them when they finish the book.

The personality of your characters can make the difference between loving or hating a play. Take a look at the people around you in your day-to-day life, and then think about the characters in your favorite works.

I like real people, those who always show themselves as they are, educated, who do not raise their voices and who do not go around creating problems for others. So are some of my characters.

Other characters are rambunctious and foul-mouthed, but with an honest background, willing to give up everything for those they love, these also appear in many of my stories. In the same way that their counterparts do, characters who do not hesitate to cause as much pain as possible to all those around them.

Even the cruelest and most twisted of villains have moments of tender humanity. For example, good old Hannibal Lecter; clever, twisted, brutal, savage. He is a psychotic mind that lives to kill, yet with Clarice he was a different person; courteous, kind, tender.

You don’t have to like characters to make you feel something.

Sometimes, you will find yourself suffering for them, feeling something for those evil characters, because you sense the potential they would have for good. Those brief glimpses of humanity in the evil characters offer a glimmer of hope. The little snippets that show that the bad guy was good in the past, mark the reader and make him worry about him.

Some characters are so evil that they turn out good.

One of the things I like the most about the Breaking Bad series is that each character that appears is more evil than the previous one, they abandon themselves to violence, vices, money … But they all have their limits, lines that are not ready to cross. In the end they show integrity.

All characters, good and bad, need to have facets in their personalities to appear alive. If they don’t, they are flat and boring, crude stereotypes. Think of your favorite characters, what is it that makes them so special? Do they have vices? And most important of all, how far is your character willing to go?

Give your character real problems and make him face real decisions. Don’t forget to offer real solutions too. Every obstacle your characters face, no matter how big or small, should always highlight their character and enrich it in some way.

How does your character deal with problems? Do you cry and wait for someone to fix the problem? Do you run out front like a good soldier? Are you always in control of situations? What if you lose it? Keeping the guy under pressure? What makes it explode?

Nobody is perfect. Sooner or later we all collapse and lose control of the situation and, sometimes, of ourselves. The way your characters move through all these situations, the way they resolve them, enriches them, tightening the bond with your readers.

The delicate moment does not have to be a nuclear crisis in which your character needs to disarm the bomb to save humanity, he may simply have run out of coffee at 3 in the morning, after a horrible day … How will he react? Will it hold the pressure? Will you go out to find a 24-hour store? Will he cry?

The way in which your characters deal with frustrating situations will be the ones that get your readers hooked.

Don’t hold back, put your characters through hell. Don’t be afraid, feel no mercy, make them walk on fire. Explore your limits. The pain is temporary, but what will remain afterwards can be wonderful.

Before you jump into building that memorable character, before forcing the ties that will bind your readers, think of your own favorite characters. Obviously, if you can remember them, it is because you created emotional ties with them.

Now it’s your turn, what are your favorite characters like? What is special about them? What made you care about them?

What Are Drafting Services 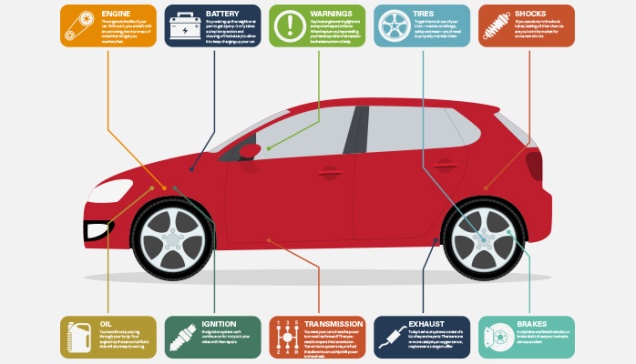 Important Car Maintenance Tips: What You Should Prioritize 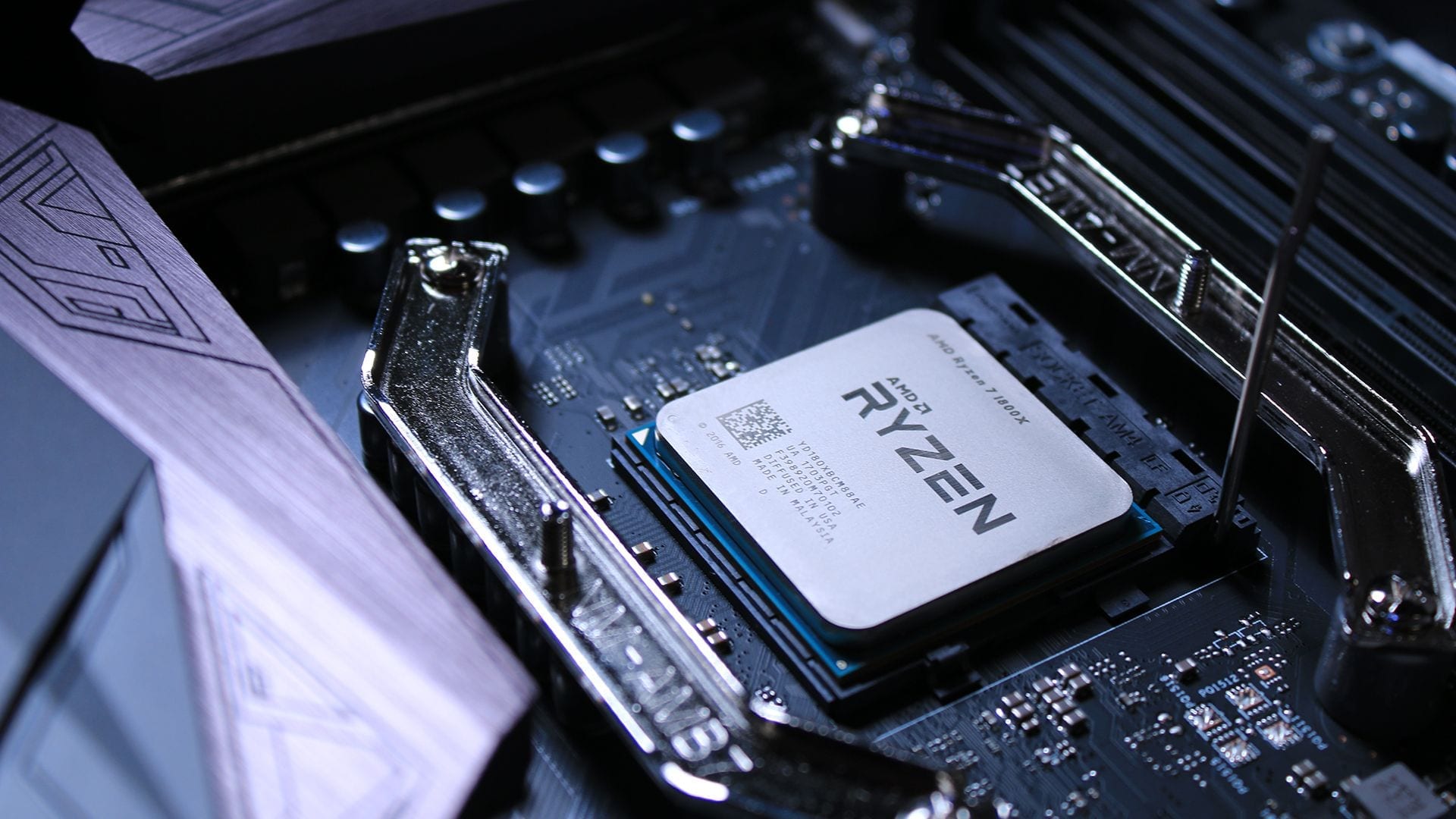 10 Reasons why Recycling E-waste is Important