When it comes to computational power, many people initially think of computer processors and RAM. However, these are not the only factors related to computer performance. In fact, numerous other types of computer hardware are constantly evolving to improve performance as a whole.

Let’s take a look at some of the key hardware factors that affect computational power and why they are important.

Using memory as efficiently as possible is key when it comes to maximizing your performance metrics.

For those who are unaware, RAM is the index of how well a computer is able to run under load. More specifically, applications require a certain amount of RAM in order to perform correctly.

The more overall RAM that you have, the more concurrent applications you can run. As you might guess, having an insufficient amount of RAM can prevent you from carrying out certain tasks. It should also be noted, however, that the way your device makes use of its available RAM also plays a significant role.

For example, let’s say that a computer has 8 GB of RAM available, something that is considered standard. If it uses this memory inefficiently, you could effectively have only the equivalent of 5 GB of RAM available. In contrast, a device that can efficiently leverage its available memory is able to take this 8 GB much further.

As newer computers are developed, this is one of the key performance metrics that is kept in mind.

Interestingly, many people are unaware of the fact that taking up available storage space will eventually slow down your computer.

In many cases, a lack of storage space is the primary cause behind unexpected slowdowns. It’s getting easier and more cost-efficient for manufacturers to produce devices that have large amounts of storage.

To clarify, having 128 GB of storage in the past was considered more than a single person could ever use. Today, however, 128 GB won’t get you very far if you choose to install more than a handful of applications on your computer.

So, having computers with an increased amount of storage available will help them run more efficiently. This directly translates into better computational performance.

Of course, you still run the risk of encountering performance issues if you utilize too much of your available storage. In general, though, this risk will be minimized as hardware trends continue since it will become standard for more storage to be available on base model devices.

Regardless of how much RAM you have, you will be limited by the speed of your processor.

To elaborate, a computer with an abundance of RAM but a slow processor won’t be able to handle tasks that you expect it to. This often leads to much frustration for uneducated users. People often assume that having a significant amount of RAM will ensure that the performance of your computer remains unhindered.

Fortunately, it’s fairly standard for most computers available to the average consumer to have notable processors. Having access to this level of quality is something that can significantly enhance productivity.

For instance, students don’t always have the budget to purchase top-end laptops. However, even cheaper models of many different computers have processors that are sufficient for their needs.

Processing speed will only increase in the future, as well. This is a direct result of people using computers for an increasingly large number of tasks. You can check out this resource by Lenovo to learn more about the new Intel Evo platform.

Your computer’s thermal metrics are something that you simply cannot ignore.

For example, let’s assume that you have a computer that has plenty of RAM and a significantly powerful processor. You will not be able to make use of all this potential if your computer is prone to overheating.

This is due to the fact that all modern devices have a failsafe to prevent heat damage from occurring. When your computer uses a significant amount of its ran or runs an intensive task, it will begin to heat up. If your computer gets too hot, it will do all that it can to prevent further increases in temperature.

This means that it will intentionally throttle itself to avoid getting hotter. In the event that a computer reaches a certain temperature threshold, it will turn itself off as an emergency response. So, it shouldn’t come as a surprise that proper heat management will allow you to make full use of your computer’s power.

In context, this involves more efficient heat distribution throughout the device. Some computers have been so optimized in terms of heat management that they don’t even include a fan. A notable example is the MacBook Air that makes use of the new M1 chip.

This trend is a highly important one to consider, as you will never make full use of your device unless it can properly cool itself.

For those who have been keeping up with laptop design over the years, it’s no secret that they are getting thinner and thinner. Apple is notorious for removing certain features from its laptop line, such as the HDMI port.

Although it might seem odd, minimizing the size and weight of a computer can allow you to use it much more efficiently as long as you are able to maintain computational power. In the past, a computer that you could use to complete basic tasks was much larger and heavier than the devices of today. This meant that transporting them was awkward and unpleasant.

Today, you have access to exponentially more power on a device that is a fraction of the size that older computers were.

Similar to heat management, efficient energy usage is imperative when it comes to maximizing computer performance.

This creates a situation where you more often don’t get the full potential out of your device. So, computers are specifically being designed to handle energy usage as effectively as possible. This is a trend we can expect to see develop further in the future.

The chip that your computer uses plays a direct role in how fast it is. However, not every problem can be solved by adding more transistors to a computer chip. In some cases, revamping the design entirely can have exponentially better results.

This is something that we have witnessed with Apple’s new M1 chip. For those who are unaware, this computer chip is renowned for using something known as unified design.

This means that all major components of the chip have access to the same data on the computer without having to swap between different memory resources. To help put this into context, imagine the computer chip was a house and each room in the house had a different set of resources. In a conventional chip design, you would need to walk into each different room to get the memory resources that you need.

With the M1 chip, however, all of the resources that you require would be present within the living room. This significantly cuts down on processing time and translates into a higher speed.

We’ve already gone over the fact that having extra storage will increase your computer’s speed. However, optimizing the way your computer writes to its storage also plays a large role. This is also the reason why solid-state drives are superior to hard disk drives in every way.

When a computer writes data to its storage location, it’s ideal to have as few moving parts as possible. This is due to the fact that utilizing moving components runs the risk of causing hardware damage. In some cases, the drive will fail entirely and all of the data on it will be lost.

It’s also worth noting that moving parts are also slower. As solid-state drives become more efficient, computers are able to interact with them faster.

This means that pulling data from the drive or saving it to storage will take less time than ever before.

Otherwise, you simply won’t be able to reach your desired level of performance. The good news is that having knowledge of this fact will help ensure that you make the decision about computational power that’s best for you.

Looking for more tips that can help you out later on? Check out the rest of our blog for plenty of more useful information. 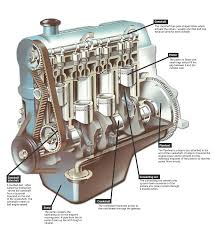 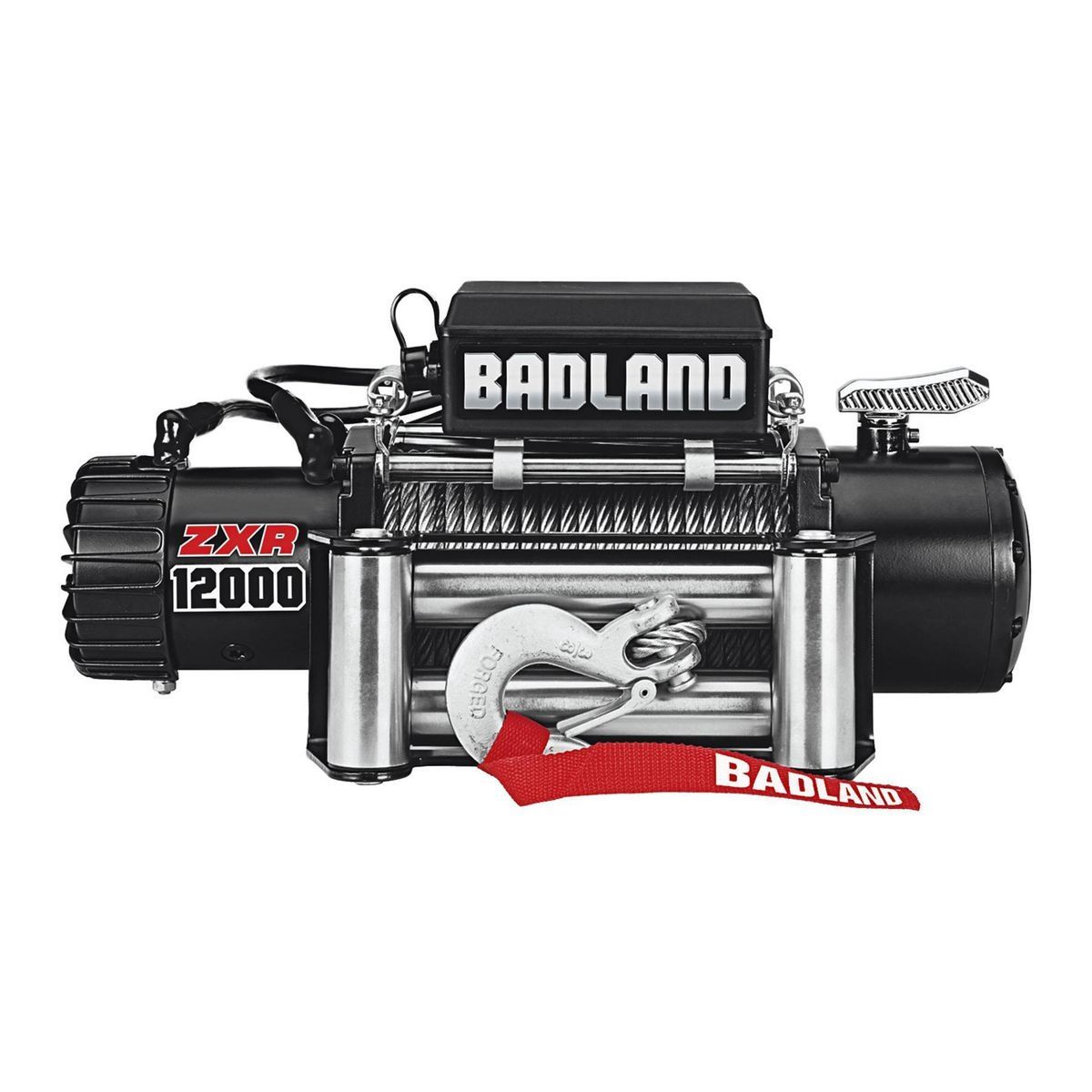 How to Pick Best RAM for Gaming