In light of tales like microdosing rescued my career or guarantees that taking a pill allows for creative breakthroughs, understanding the advantages and disadvantages of microdosing is crucial. However, most of the enthusiasm around microdosing is anecdotal.

In 2022, the evidence for these assertions isn’t as strong as we may assume, and it’s unclear what the long-term ramifications of microdosing psychedelics will be. In addition, stories of its effects have interested many to jump in and try it.

To experience no detectable effects from the drug, participants consume a microdose of psychedelics. The dosage is frequently as tiny as one-twentieth of a typical recreational dose.

Administration of the drugs often occurs on the first and fourth days, with two days of rest. People who use this method continue to do their everyday activities. The drug has no changes in a person’s perception or no hallucinations.

However, besides the two days-off methods, there are other procedures that microdosers use to enjoy the effects of psychedelics. The space between the intake of drugs allows the brain to recuperate and function normally.

The advantages of microdosing at the proper dosage may include increased energy, creativity, improved emotional stability, memory, and modifications to each person’s experience of time. However, there is a lack of studies regarding drug use.

Most studies conducted are doses that can induce hallucinations. These studies have shown its impact on mental health disorders. But despite the lack of scientific approval, people still consider using microdoses.

Types of Psychedelic for Microdosing

Microdosing with psychedelic drugs is the most common version. Most users are fond of LSD or Psilocybin, but other forms share similar benefits.

The magic mushroom contains the psychedelic compound psilocybin. The latter is responsible for hallucinations and changes in perception.

These are naturally occurring psychedelics, as you can find hundreds of them in nature. It is traditionally part of ceremonies and rituals by indigenous groups worldwide.

High doses cause a person to experience an intense spiritual and mystical experience that lasts for three to six hours. But recently, it has been an accompanying treatment for Major Depressive Disorder and anxiety.

Lysergic Acid Diethylamide, or LSD, is a synthetic psychedelic compound derived from ergot. It was synthesized in 1938 but its effect was discovered in 1943.

LSD is a solid psychoactive drug that has powerful effects on the mind and body when taken at its full dosage. It could also lead to trips with hallucinations, mood swings, and things that feel like lucid dreams.

Similar to psilocybin, LSD can provide medical and recreational benefits. It is a treatment effective for alcohol and opiate addiction.

Aside from LSD and psilocybin, there are other psychedelic drugs like DMT, marijuana 4-ACO-DMT, or mescaline.

Silicon Valley is one place  where workers have to cope with the intensity of the job. Therefore, they rely on substances that can help them perform well.

It is still unclear whether Silicon Valley microdosing improves job performance It is challenging to confirm the precise impact of microdosing because most contemporary studies are based on participant surveys.

Whether participants are microdosing LSD in Silicon Valley or other psychedelics, these are the most common experiences they have.

Whether these effects are real or are simply a placebo or biased judgement, wouldn’t it be great to see if it can help people in the workplace? There must be studies to prove the efficacy of the drug to aid people in facing work-related stress.

There is a study present that used animals as participants. Hence, scientists cannot conclude or generalize the effects found on mice to humans.

Giving microdosing with shroom or other psychedelics a try can be worth it. After all, there is no intense effect since the dose is too small to cause hallucinations.

People who take microdoses of psychedelics report experiencing an improvement in their mood. They feel better and are more appreciative of things in life.

Some claim that microdosing has improved their creativity and made their minds more open to finding novel solutions to challenges at work. In addition, becoming more creative means a person is better at finding solutions to workplace problems.

There isn’t enough solid scientific evidence to say that microdosing will positively affect depression and anxiety. However, there is some indication that it might reduce symptoms of mental disorders.

Whether you live in Canada or the US, psychedelics are not legal. Hence, owning, selling, or using is not safe. Even in small amounts, it is not permitted by the law.

However, despite the illegality of the drug, there are still people using and selling it. LSD and shrooms are the most common psychedelics you can find online. Also, if you live in a grassy or forest area, it’s easy to find magic mushrooms by yourself.

Despite the positive mental effects of microdosing, some people experience adverse side effects. The most common symptoms are stomach aches, headaches, and fatigue. Some also report encountering insomnia and unpleasant sensations.

As much as it would be nice that microdosing with psychedelics could help with anxiety or depression, some users experience triggering symptoms. Instead of getting better, it gets worse.

However, it is essential to remember the purpose and setting when taking psychedelics, no matter if it’s a small dose. Set and setting means preparing your mind and environment before taking the drug.

Microdosing in Silicon Valley is a common practice by some individuals due to its effects. Although no studies claim their results, workers like to take them. It helps increase creativity, boost mood, improve focus, and other brain-boosting outcomes to keep them going with their work. 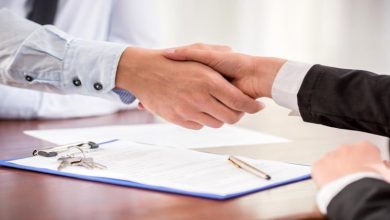 How to Get Your Mortgage Approved

CircadiYin Reviews – How can it helps to lose weight? 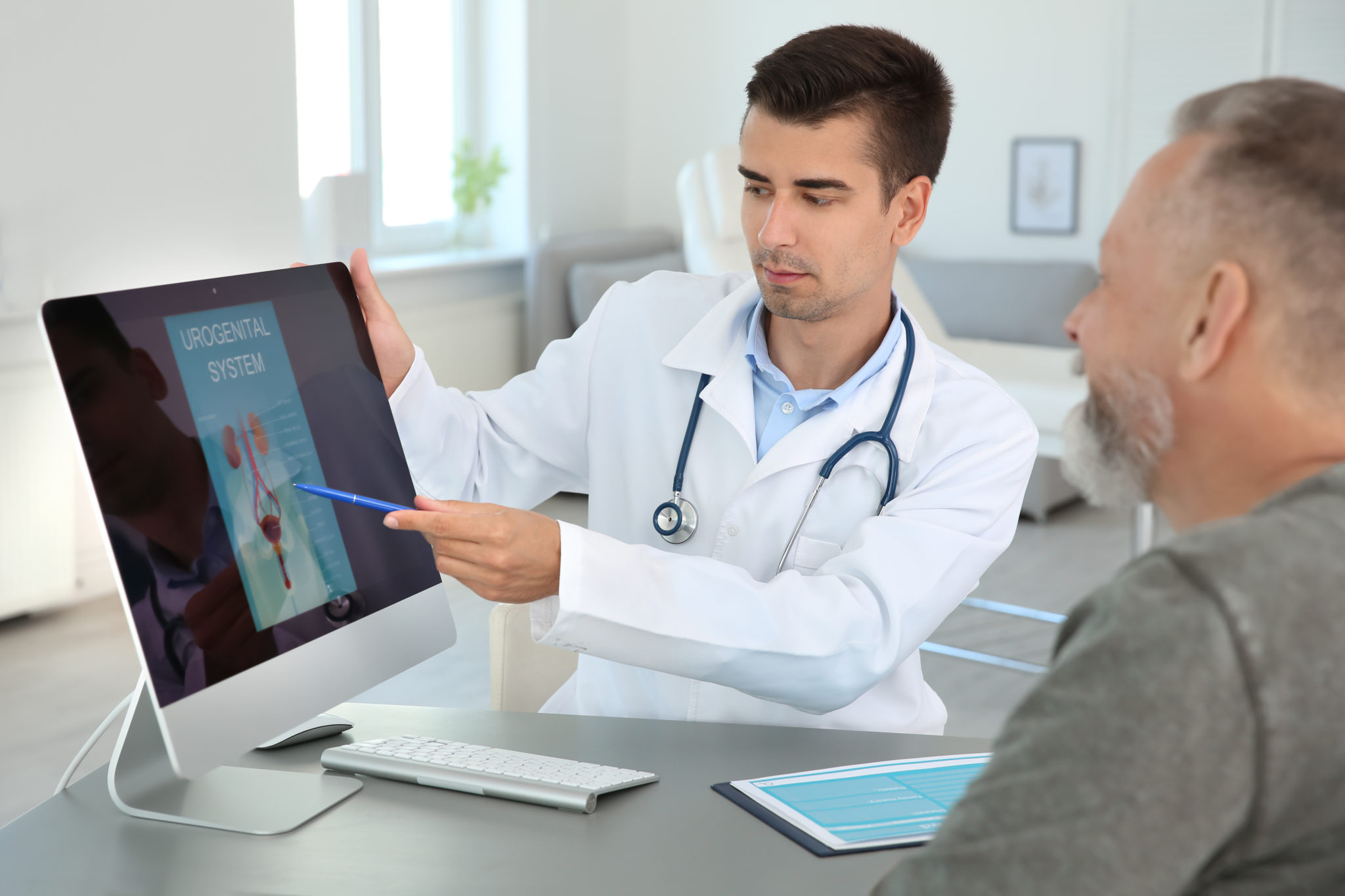 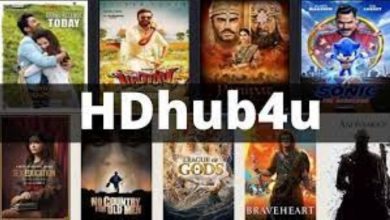