By implementing a hydraulic fluid particle counter, workers are able to monitor your machinery and perform regular maintenance and checks to ensure contamination doesn’t take hold.

Here is the breakdown of hydraulic fluid particle counters and how their utility could save users thousands of dollars.

Particle contamination is usually caused by the existence of foreign debris which cannot be seen by the naked eye. There are two sources from which the said debris may come from. The first comes from environmental debris that originates from outside of the machine. The second most common reason comes from the internal workings of the machine. When the machine operates at full capacity for any given length of time, wear and tear is to be expected. However, as parts of the machine move against one another as the machine operates it can cause tiny yet dangerous fragments to become loose.

While these particles might be miniscule and perhaps easily overlooked, they can easily become hazardous to the machine. When studied up close, such debris has jagged edges and that can easily wreak havoc on your machine if not addressed. The problem is only compounded when there is a sizable collection of these particles causing an eventual mechanical failure.

Furthermore, when there is a buildup of debris, it can cause damage and diminish the ability for the machine to utilise oil. In fact, some statistics estimate that more than three-quarters of all hydraulic breakdowns are caused by the long-term accumulation of debris.

Another downside of contamination is that it leads to increased energy consumption by the machine. Due to the presence of particles, it leads to increased friction and diminishes the ability of the machine to perform even with the application of industrial-quality lubricants. With the machine needing to work harder, more power is needed to make the machine run smoothly. This leads to the unnecessary consumption of energy and higher costs. Additionally, increased friction caused by particles leads to the need for more lubricants. Thus, this causes further wastage and added costs.

What Are Hydraulic Fluid Particle Counters?

There are multiple variations of said countermeasures, some mobile and some fixed to one location. Portable units are often installed on-site to ensure liquid cleanliness in heavy machinery.

Hydraulic fluid particle counters use light to shine through the liquid as it passes through the detection chamber. Hence they employ the principle of light extinction as a means of searching for and illuminating contaminant particles in the hydraulic fluid. From there, the counter can use three methods to determine contamination. These methods are light scattering, light obscuration, and direct imaging.

In this technique, a highly focused beam of light passes through the detection chamber. Particles passing through the chamber will deflect light in a “scattering effect” that increases light intensity. Subsequently, the sensor on the other side will detect this change and convert it into data regarding the level of contamination. This is one of the most used methods used to determine and analyse the level of contamination.

With the light scattering method focused on the presence of light, light obscuration can be considered the opposite. Using an LED light to pass through the chamber,  a diode measures how much light is lost by the particles in the fluid. When the diode which casts light onto the particle creates a shadow effect, this process is known as ‘obscuration’.

The particle counter can calculate the particle size and contamination level based on the amount of light obscured by the particle as it passes through the chamber.

Direct imaging particle counters make use of high-resolution cameras to detect particles and take photos. These images are then sent to a computer for analysis. The software is then able to shine some light on the finer details such as particle size, colour, and shape. In fact, the imaging system is also capable of differentiating particles by type. This information is then stored and used for reference at a later date. The data collected are also important for continuous monitoring efforts. The limitation to such a technique is that it is only suitable for liquids with a slow flow rate.

Hydraulic fluid particle counters are an important means of staving off the accumulation of debris in your machine which leads to premature damage and high repair costs. There are a variety of hydraulic fluid counters that you can consider for your machinery. 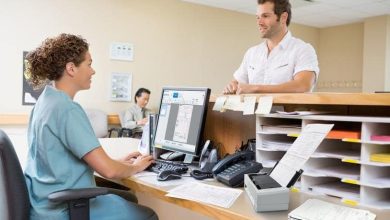 The Complete Guide to PaperStream Capture 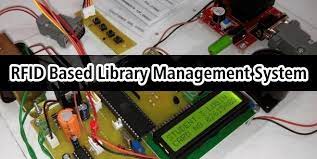 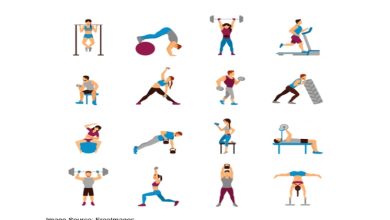 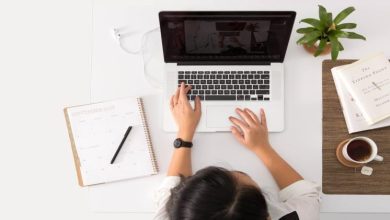