We continue talking about the structures of novels, I have already explained to you the importance of having a solid structure, I have explained some of the different structures – what in some writing forums is called the MIPA quotient -, and today I am going to deepen a little the one of the most used and recognized structures: the three acts. It is the most used structure since the human being began to write, from Aristotle’s poetics to Hitchcock’s masterpieces, everyone has used this form of structure to tell their stories.

Despite being very simple, it is one of the best tools that writers, screenwriters and playwrights have ; It works just as well in a novel, a short story, a movie script, or a play. Its form is well known by all and its acts are divided into:

Writing a novel using this structural form is of great help, even if you are a compass writer  and do not worry about planning, having an idea – albeit vague – of what your novel will be like, will help you to follow the right path and not get lost. in the process, something that can lead you down dead ends or straight down a ravine with your wagon.

How do the three acts work?

Think of the structure as on a map or as the lines in a coloring book. The events that will be told in that story are up to you – you choose the colors of the drawing – but the structure will provide you with a guide, a way forward that will help you stay focused. The twists of the story, things like; “Hears! That uncle is an aunt ”, they will help your protagonist have something new with which to move forward. In short, having that scheme helps you put the necessary obstacles in your character’s path, so that you always keep moving forward without getting hung up.

Many writers do not want to use this type of scheme, because they fear falling into formulas. It is clear that if you use the structure to the letter, doing what everyone else does, that will end up happening to you. But these structures are not to be followed to the letter and fill in the blanks, they are simple tools to remember the most important elements of the narrative and keep them in mind during ghost writing .

Let’s see how each of the three acts work.

Act One: The Beginning

The first act should occupy, more or less, 25% of our novel . This is the introduction where we are introduced to our protagonist living his life, here we will know his problems, that which makes him unhappy and that moves him to start the journey. Although you won’t be ready to go yet . You may not yet understand what is happening, even though it directly affects you. You will be presented with the opportunity to change that, in this case you will agree to start the journey or refuse until you are drawn into the change . Be that as it may, at the end of the act the protagonist will already be up to his neck.

In this act everything must revolve around the introduction of the world and the characters that we will meet, so that the reader begins to create ties and links with the story. As I mentioned last week, you should not just start off, since the reader has to “get into the situation.”

Remember that this first act does not serve as a prologue for you to tell us what the world was like before and what happened thirteen hundred and fourteen years ago so that everything went to shit, neither do you have to tell us how the world is now and why it sucks . You have to start as close to the action as possible , albeit with a little time to meet the characters and for us to understand what’s going on – remember that bit of bridge before the first pillar.

In the first act we have to get to know the main character (his dreams, his fears, his wishes, his life, as well as the world around him), and we will also have to clearly see the problems he will have to face. Bottom line: Have you seen how screwed up this guy is? Well, look at what he will have to do to fix his shit.

The Parts Of The First Act

As in the opera, in this scene we must introduce the protagonist, the problems he will face, the world he inhabits – and all his “special rules” if there are any – and any other details that the reader needs to know to understand the history. Something happens to our character that will force the reader to continue reading.

Here the opportunity for change will present itself . This would be the moment when Gandalf tells Frodo the story of Bilbo and the Ring and asks him to take him to Rivendell. It is where we explain to the reader what our story is about. The problem will grow later, but this is its seed. In The Lord of the Rings , the true journey begins in Rivendell, when Frodo decides to go to Mordor, however, the seed of conflict is placed by Gandalf in the hobbit’s house. At that moment, Frodo has no idea what is coming his way, but the reader senses that everything will change from there.

This is where the door to act two opens, at this point we begin to understand, for the first time, the scope of the problem . At the end of this scene, the tension will be high and we will have plunged into the center of the novel. In The Lord of the Rings , this would be the Council of Rivendell, when Frodo decides to go to Mordor, in Misery , it would be the first time that Annie Wilkes shows his true face and in The Shining it will be when Danny talks to Dick Halloran. This step is vital, as it will affect the structure of the novel and the plot lines of the characters .

The Knot or Development covers 50% of your novel . The protagonist will leave the safety of his home and venture into the unknown, facing a series of challenges that must lead to the final resolution of the conflict. He will face and fail again and again —microclimax—, learning in each confrontation a valuable lesson that will be of great help to him in Act Three , where he will face his antagonist.

A good novel has a powerful knot, full of ups and downs and confrontations, here the plot and the different subplots have to intersect and collide with each other. Each clue, each discovery must lead the protagonist towards a total disaster , which will be the final trigger for the resolution of the conflict that will take place in the third act. The second act will begin with a confident character, who has a good plan and who knows that he will triumph, however, as he advances and falls over and over again, that confidence must gradually disappear, reaching the point where he questions everything that knows.

The Parts Of The Second Act

This is a time of transition between the first and the second act. The protagonist understands his problem and accepts – or is forced to accept, for example, the choice of Katniss in The Hunger Games – the opportunity to solve that problem. How you decide to tackle that problem will set our story forward in the following sections .

The problem he faces must be big, otherwise you won’t have the balls to drag him for 50% of the novel. If the only thing your character is looking for is to buy gum, it will be impossible for you to endure it throughout the second act. However, if the gum your protagonist is looking for can only be found in a secret factory in Tibet, you may have a good story.

At this point the story arc of our protagonist will also begin, since his defects will be the ones that lead to his constant defeats throughout the second act . You will rise and fall, until you understand that you have to change and face your fears.

Usually the turn of events will occur towards the middle of your novel. Something unexpected will happen and your character’s view of the world around him will change. His plan no longer works, something has to change . At this point you will have to draw up a new strategy that will be what will start the second half of this act.

A good twist will make things even more difficult, create an even bigger problem . As a general rule, it will bring something much more personal into play, a secret or problem will be revealed that will have direct consequences on our character. He is on the trail of the secret factory, however, if he goes through the sacred door and touches one of the gums, he will unleash a curse on his family.

The problem must be important enough to support 75% of the narration of this second act and go all the way to the third act and the final climax.

The great disaster appears when we reach 75% of the novel, we are at the doors of the climax and the third act when everything goes to shit. All his great plan explodes in his face and he is worse than at first, the tension has grown so much that it seems impossible to solve anything .

It is where we see the real protagonist, here all the lies he has been telling —to others and to himself— fall and he faces the reality of his own person. In romantic comedy this is the point where Affleck screw up and Aniston gets mad like a monkey and goes back to her ex who has a civil servant position and assures her stability in the future.

It is the time of darkness before dawn. It seems that everything is too complicated, that our protagonist cannot take it anymore and that he abandons. However, you will find the necessary strength and you will understand that you can only win if you overcome your fears and do what you must. 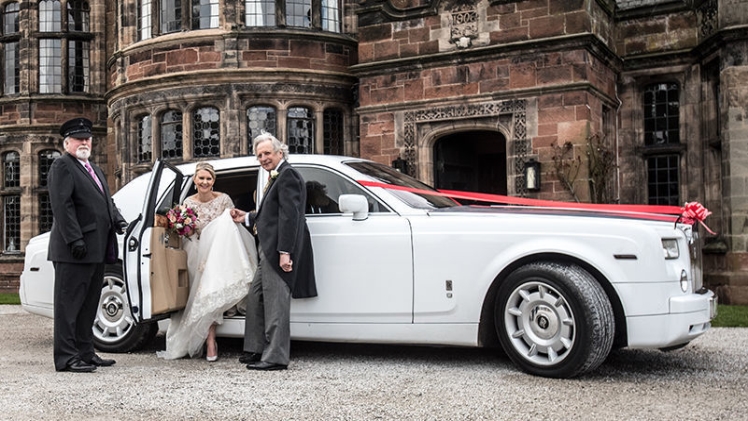 Things to consider when finding the right wedding lighting company 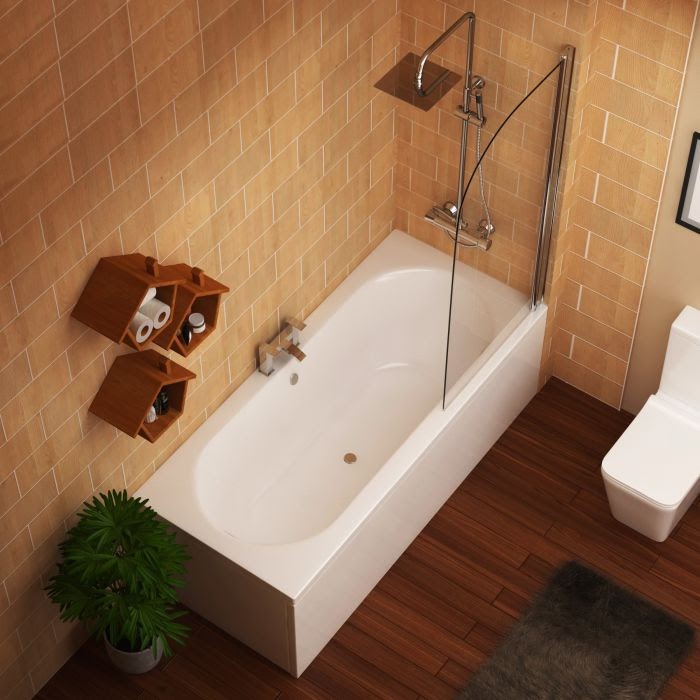