The photograph in time lapse, it can be used in building and construction industry. The benefits are many and include site monitoring as well as the opportunity to use it as a powerful communication and marketing tool.

The first aspect concerns perhaps the most obvious but at the same time central consideration for understanding the value of timelapse video in the construction sector.

The possibility of shooting the images at a reduced rate, then being able to reproduce them at a higher speed and enclose in a few minutes what has been built in months or even years, produces a surprising effect. The time factor receives an enhancement that can hardly be transferred with the same communicative effectiveness.

Being able to show what happens between nowhere and the final goal has an indisputable impact. And we’re not talking about infinite times and (deliberately?) Many public works.

What tools to use?

To give the right value to the time factor, it is therefore necessary to ask what is the most effective tool to do so.
Today, technologies make it possible to use systems monitored and managed remotely thanks to the network.

Thanks to this mode it is possible to manage what is recorded and, in particular, it is possible to modify the basic elements of photography, the time and exposure of each shot, and to intervene by intervening on the total number of recorded images.

Remote management has the undoubted advantage of being able to check

How many frames to shoot?

There is no ideal number of shots, because a lot depends on the type of activity: you can go, in an hour, from a few frames up to higher shutter speeds.

Usually, an image is taken per second, with a very large aperture, to focus attention, for example, on the traffic on a road or the number of planes landing and taking off from a road airport. Shot in a time between one and five seconds, it is indicated to highlight the perception of atmospheric phenomena, such as the formation and displacement of clouds or the transit from the darkness of the night to the light of day.

Instead, shots between 15 and 30 seconds are preferable, to capture astral phenomena such as the rotation of the moon or the stars.

For this type of use, a decent camera with mirrorless system, an intervalometer and a motorized slider that can be operated in sync will suffice.
A pair of high-capacity cards will then be needed to simplify data storage. As for the power supply, there will be no problems if you choose to use additional batteries or inexpensive battery packs.

How long should time lapses last?

Time could represent a problem in the event that the shooting should last months or years: for this type of hypothesis it is clear that the cameras will have to be supported by a monitorable power system and a memory accessible periodically.

Most of the construction sites that follow the construction of buildings are filmed with a shot between 3 and 5 minutes with a partial penalty, however, relating to the fluidity of movement. For this reason the suggestion that is usually given is to not save on the number of shots. Instead, it is preferable to rely on larger numbers in order to be able to work more easily in post production.

At the same time, it is true that such a choice will entail greater burdens in terms of data storage. It will therefore be necessary to reconcile between quality and the greater difficulty of data processing.

In light of these considerations it is preferable to take at least one shot every 30 seconds in order to ensure greater fluidity. Like the timelapse movies on construction sites shot by this production house: with similar durations, it’s easy to get to 1000 frames per day for each camera used.

For a precise idea of ​​what the space required for storing images may be, a space calculator is available on this site which is able to provide, once the various parameters have been entered – number of shots, image size, duration of footage – the space occupied in storage for a time lapse company of varying length

How many rooms is it better to use?

This is another aspect on which it is useful to dwell. To make timelapse movies over a longer time span, it is always better to rely on multiple cameras.
Choosing more shooting points will allow you to work better during the editing phase, allowing you to use the images as a possible back-up in case of problems. A possibly problematic aspect could be the positioning of the rooms.
It is a choice that must be studied together with the site managers, to

understand what the orientation of the building will be and study which is the best shooting point and be sure to keep the object in the frame once it is finished.

What happens in the post-production of Time Lapse: flickerin and motion graphics

Once the shooting is over, an equally important phase begins: post-production. One of the potential problems comes from the daily change of light. This is called flickering. Flickering is often the cause of suboptimal results when assembling the frames in sequence.

To overcome this problem, it is possible to use specific plug-ins or stand alone programs.
There are several on the market and they are useful for making the brightness curve of photos uniform.

The marketing potential of motion graphics in sync with images is still greatly underestimated. This is very useful information to focus on the equipment used the number of workers involved, costs and resources used heights and distances.

A very effective formula to give voice to the images, also to show not only what is done to “build”, but in all those cases where it is necessary to carry out ordinary and extraordinary maintenance activities of buildings   and large works, public or private 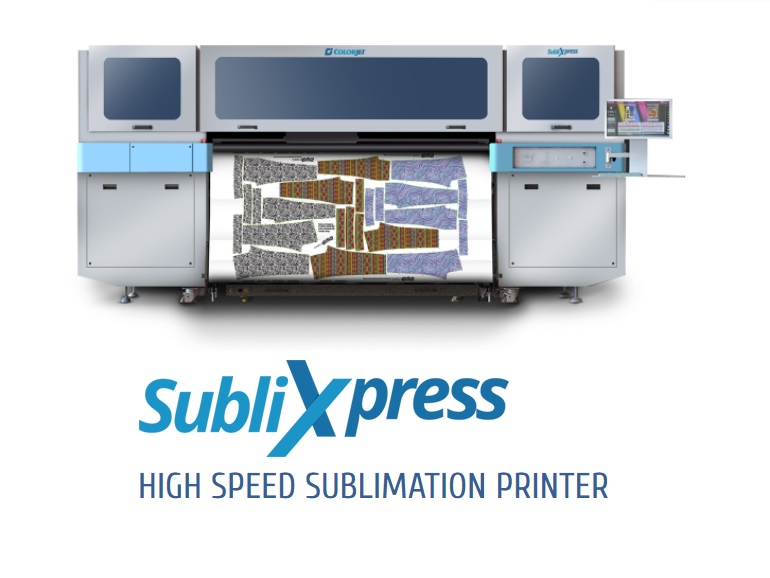 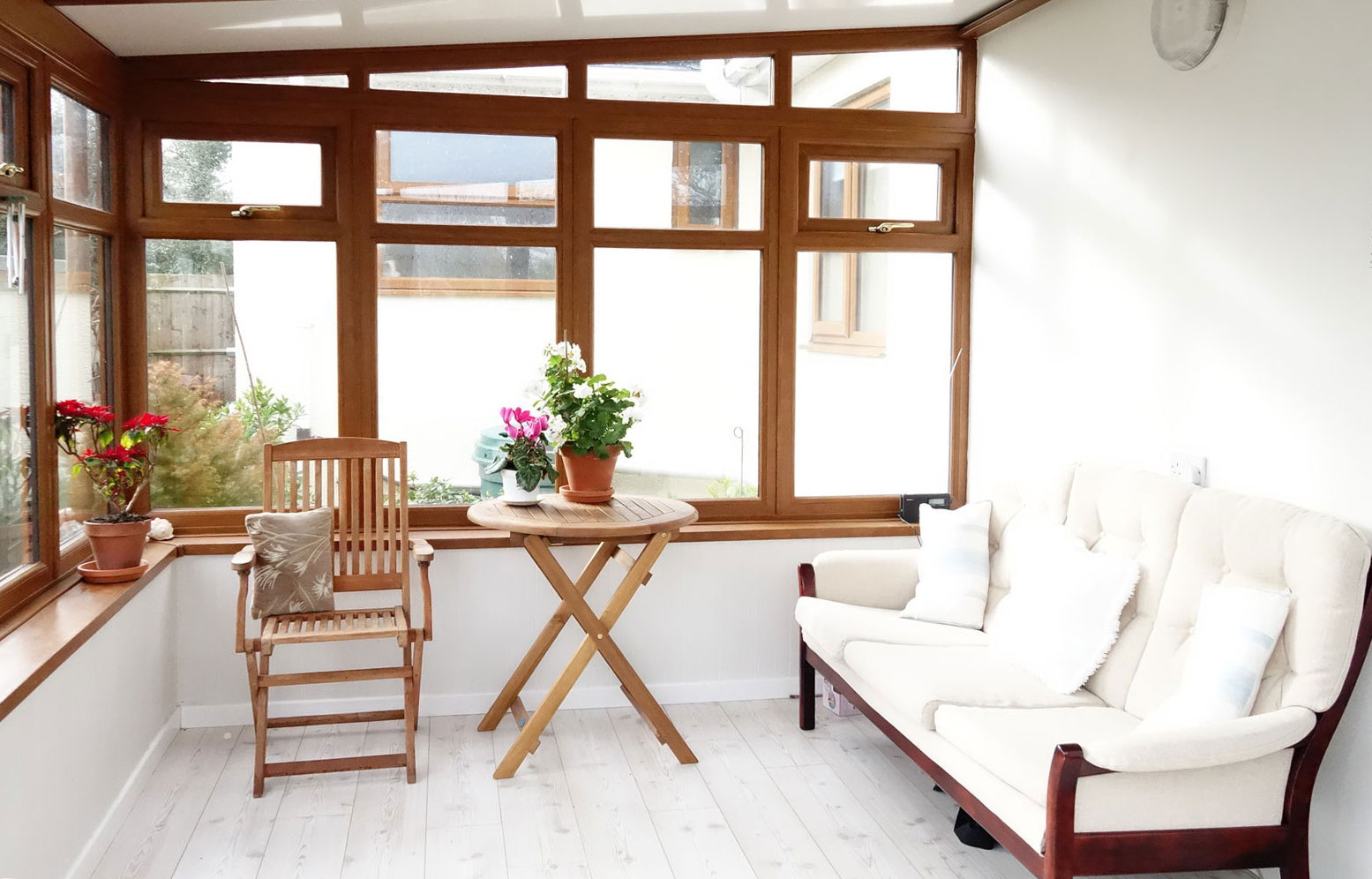 What is 3D Printing? A Detailed Guide