What Is A Bull Market?

A bull market refers to the situation in a financial market where prices increase or are expected to increase. The term “bull market” is generally used to talk about the stock market but works for all markets which can be traded like bonds, real estate, currencies, and commodities. Visit to buy foreign currency in dubai.

Bull markets are fuelled by optimism, the confidence of investors, as well as expectations of having good returns in the long run. It is hard to be able to make consistent predictions if the market trends were to keep changing. What adds to the difficulty is the impact of psychological effects along with speculation in the markets.

You wouldn’t come across any specific and universal metric to recognize a bull market. Irrespective of this, a bull market could be commonly defined as a situation where the stock prices increase by 20% or more from recent lows.

Given the fact that it is not easy to predict bull markets, analysts are generally able to identify this phenomenon once it has passed. A considerable bull market in the past was between 2003 and 2007. In this time frame, S&P 500 got a major boost by a considerable margin after the last dip. Once the 2008 financial crisis began to surface, significant declines followed the market’s bull run.

Characteristics Of A Bull Market

Bull markets typically happen in a strong or a strengthening economy. They generally coincide with the strong gross domestic product (GDP) in addition to a falling unemployment rate and an increase in corporate profits. Investor confidence would also grow in the bull market period and there would be a positive demand for stocks overall. Also, you’d find a general increase in the number of IPO activities in bull markets.

Certain factors can be easily quantified as compared to others. Though corporate profits and unemployment can be quantified, it could be hard to assess the overall tone of market commentary. Supply and demand for securities may fluctuate where supply could be weak whereas demand can be strong. Investors would want to purchase securities, but only some would want to sell. In a bull market, investors prefer to participate in the (stock) market to earn profits.

The bear market is the opposite of the bull market which can be identified by prices going down and is replete with pessimism. The popular belief with respect to the origin of these terms indicate that the use of “bull” and “bear” to describe markets stems from how the said animals target their prey or opponents. A bull moves its horns up into the air, whereas a bear claws down its paws. Such actions act as metaphors for market movement. When the trend is up, it is called the bull market and when it is down, we say it’s a bear market.

Bull and bear markets tend to coincide with the economic cycle, which includes four phases: expansion, peak, contraction, and trough. If the bull market sets in, it is understood that the economy is expanding as it is the public sentiment with respect to future economic conditions that fuels stock prices. The market frequently rises prior to major economic measures, like gross domestic product (GDP) starts rising. Similarly, bear markets typically kick in prior to economic contractions.

Taking Advantage Of The Bull Market

Investors who’d like to earn profit in a bull market must purchase early to make the most of the rising prices and sell them once the prices have peaked. Though it is difficult to establish the points where the bottom and peak takes place, losses would be reduced and are also likely to be temporary. We’ll talk about some key strategies that investors use in the bull market periods. However, since it can be hard to determine what stage the market is in, such strategies include some level of risk.

Among some of the most basic investment strategies is the process of purchasing a certain security and holding onto it, to be able to sell it sometime in the future. This strategy demands investor’s confidence because you would not hold onto security if you don’t expect the price to increase. This is why optimism in the bull markets steers the buy and hold approach.

Increased buy and hold refers to a variation of the buy and hold strategy discussed above which comes with increased risk. The idea behind the increased buy and hold approach is that investors would keep adding to their holdings in a certain security if it keeps increasing in price. A common method to increase these holdings indicates that an investor would purchase another set of fixed number of shares each time the stock price increases at a predetermined rate.

A retracement refers to a brief period where the overall trend for a security’s price gets reversed. Even in a bull market, it’s not likely that the rates would only rise. Instead, there are chances for shorter time periods where there can be dips in the market despite the overall best trend being in the upward direction.

A few investors look out for retracements within a bull market and go on to purchase in these periods. The thought process for such a strategy is that if one is to assume that if the bull market continues, the security price would ascend soon and the investor would be able to bag a discounted purchase price.

Probably one of the most full-force ways of trying to capitalize on a bull market would be full swing trading. Investors who use this strategy take up active roles by short-selling as well as other techniques to be able to get the maximum gains while shifts happen in the bull market. 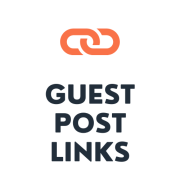 GUESTPOSTLINKS is a link building agency that provides Guest Posting Services, Content Syndication, Press Release Services, and SEO Link Building to help you to grow your business. Our link building service can increase your website traffic by creating high-quality content. In our guest posting service, we have listed 8000+ websites worldwide, so you can post your content on high DA authority sites and get do-follow backlinks from relevant high authority websites. 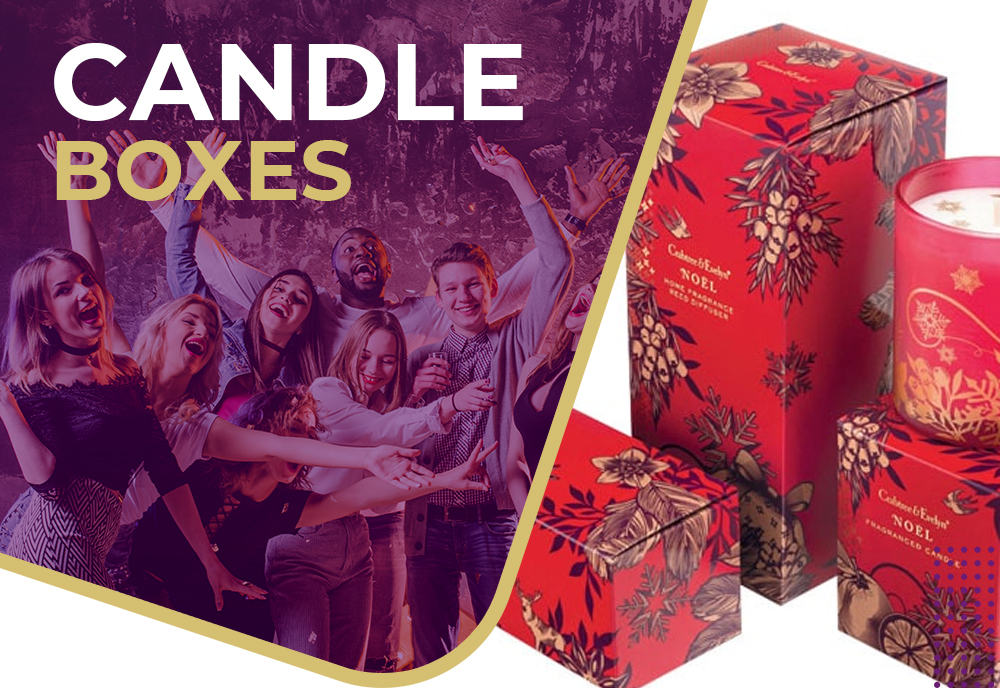 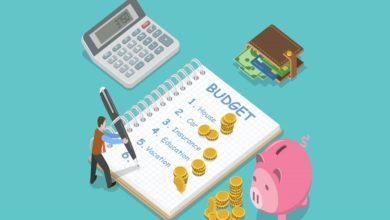 How to create an effective budget